10 Things to Know Before You Arrive in Istanbul 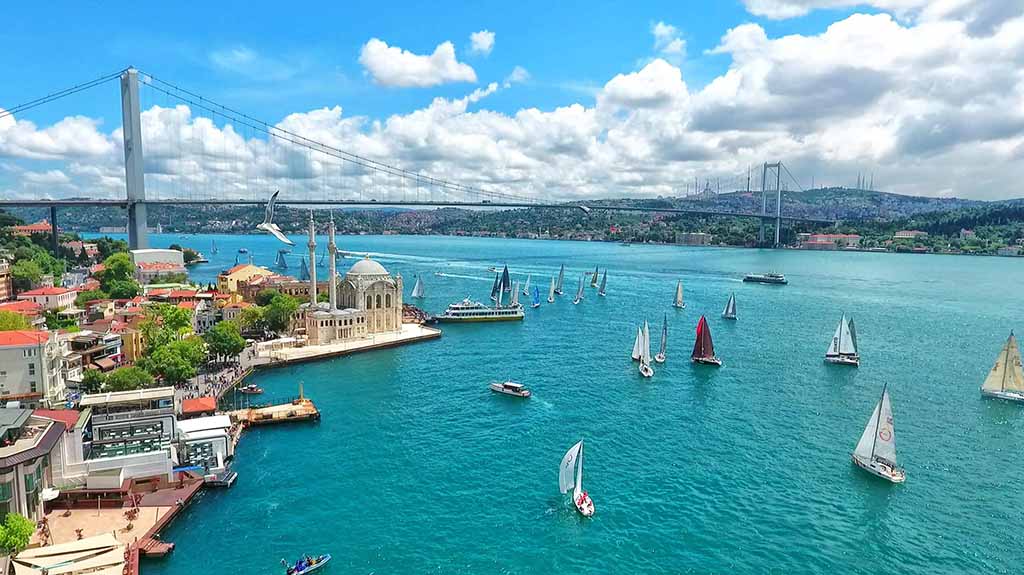 If you’re visiting Istanbul you’ll want to know what to expect when you arrive. So here are the top 10 Things to Know Before You Arrive in Istanbul. 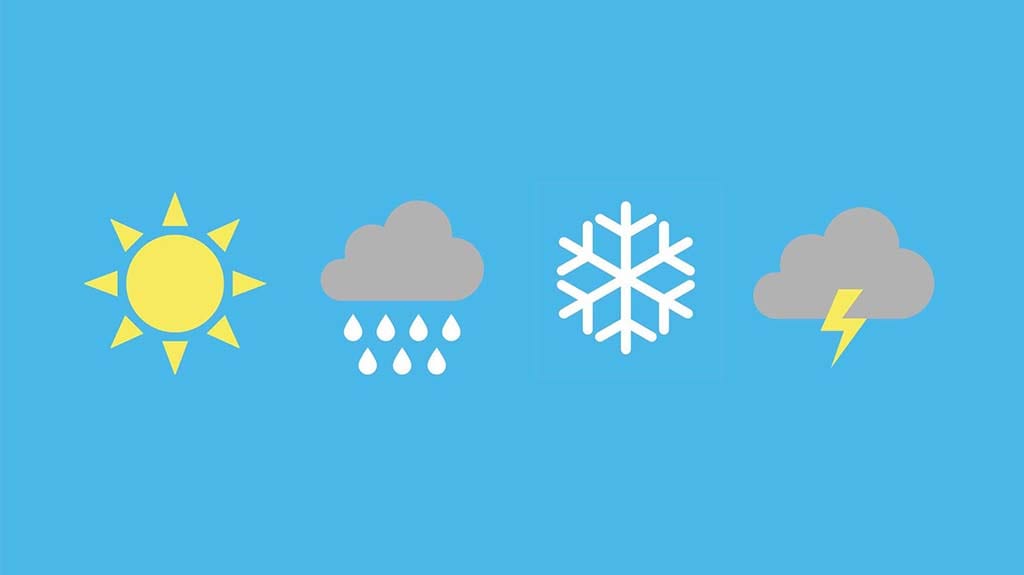 In summer, Istanbul is hot and humid and in winter it’s rainy and grey; you should also consider the possibility of snow. Summer temperatures can reach 80-90 Fahrenheit (30 Centigrade). Local people often escape to the islands and you should too. If you’ve chosen to visit in the summer don’t forget your sunscreen and sunglasses. Winter months can be warm, rainy or snowy so be prepared for any weather. Since Istanbul is a big city and connects two continents you should also be prepared for different climates on the same day. 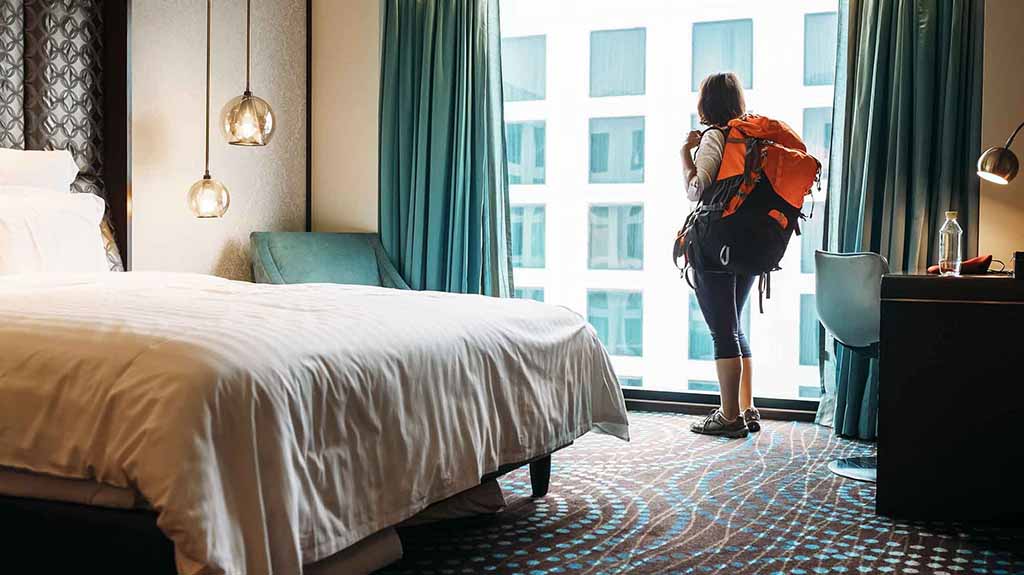 On your first trip to Istanbul, you should consider hotels in the Eminönü district. This area is most advantageous both for walking to the tourist attractions and for visiting other areas via the sea. If you’re going to Istanbul to experience the nightlife, to see the most beautiful attractions and to eat in the most popular restaurants, you should look for the Taksim area.
Sultanahmet, Karaköy, Üsküdar and Haliç are other popular areas for accommodation in the city. 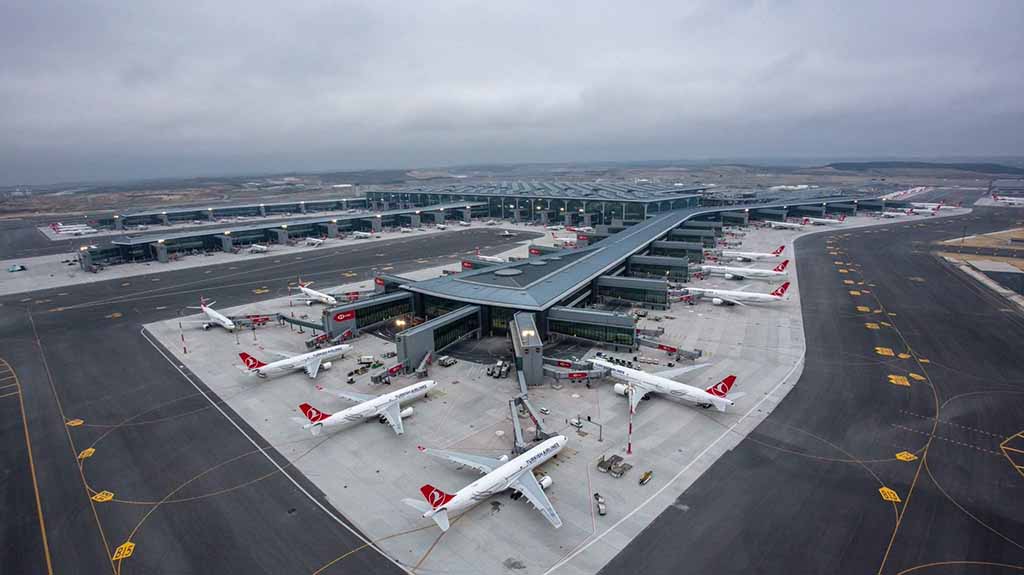 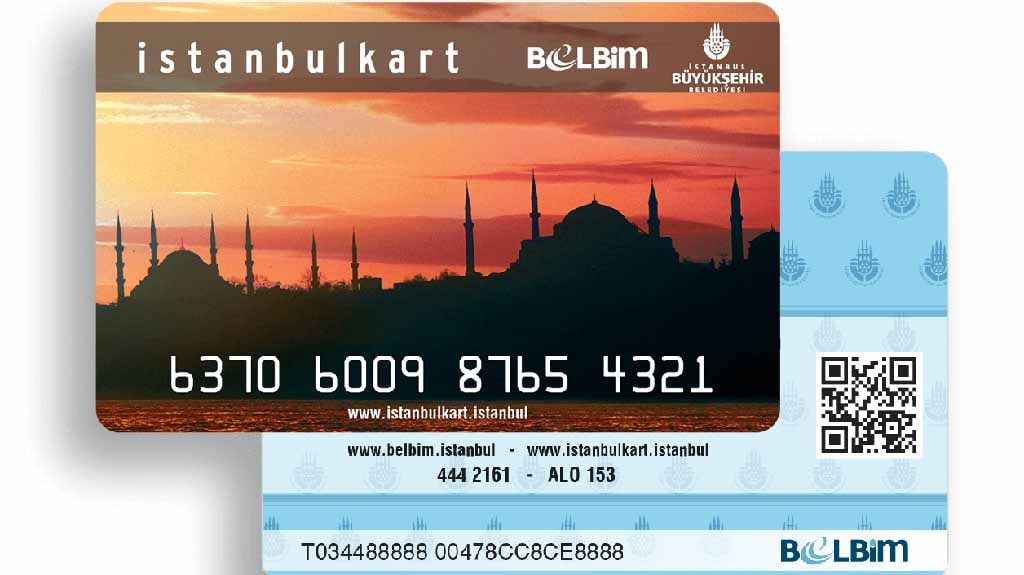 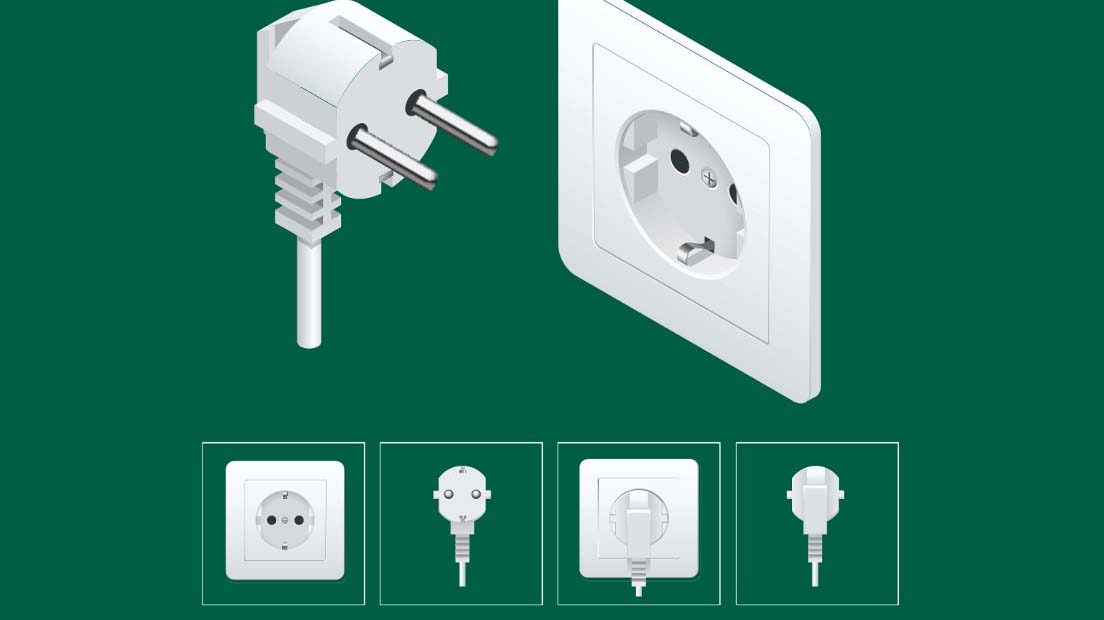 Turkey uses an F-Type plug socket, also used in Europe, Russia and the UK. If you’re coming from anywhere else you’ll need an F-Type adapter for charging or using your electronic devices. 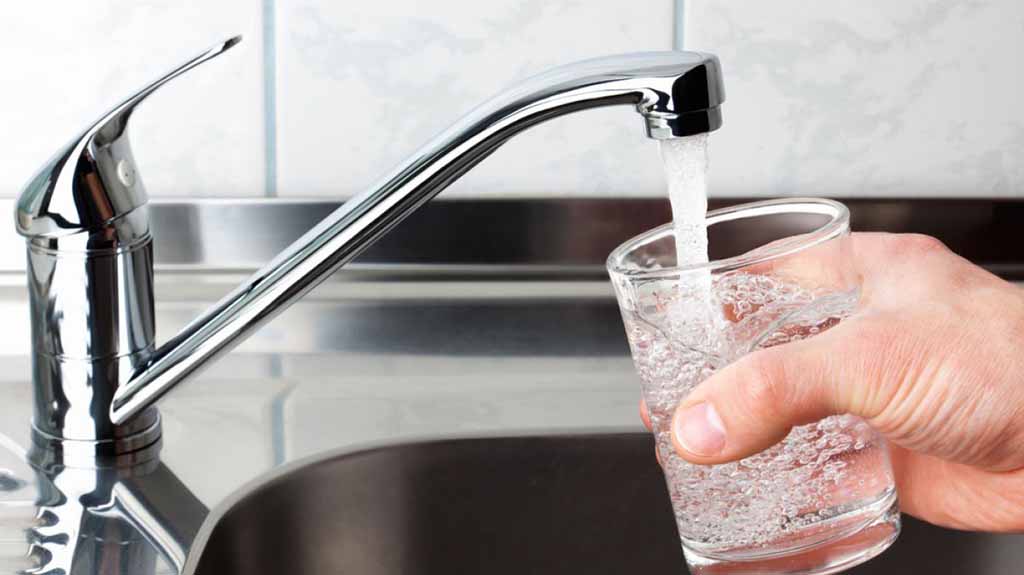 The quality of tap water varies from region to region but is not used for drinking purposes anywhere in the country. However, it’s okay for cooking, boiling for tea and brushing your teeth – as long as you don’t swallow it. Filtration systems are in place in major cities, but local people still don’t drink tap water. 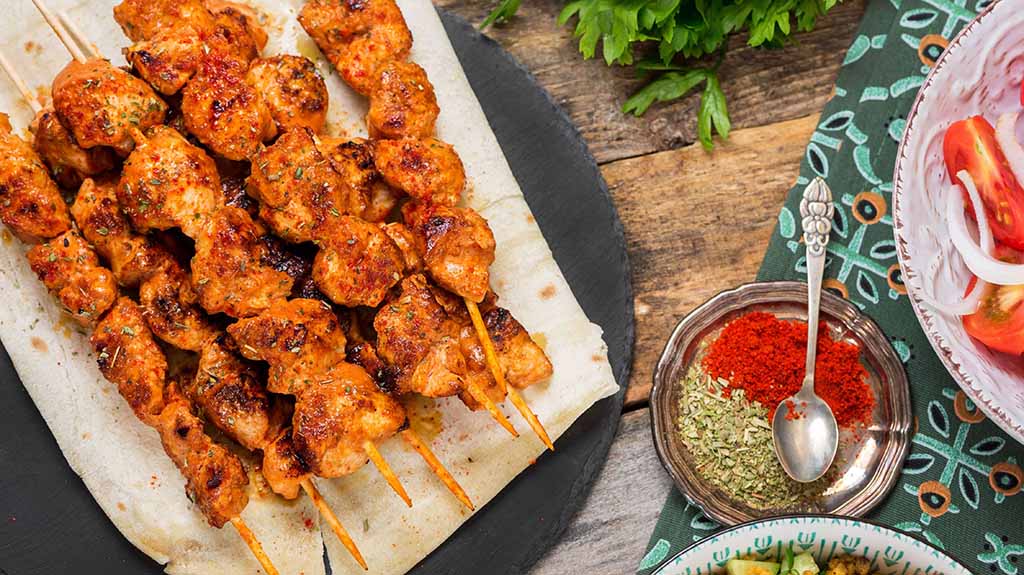 It’s a fact known across the whole world that Turkish cuisine is rich and delicious, so don’t be surprised to find that restaurants are packed with people waiting to taste Turkish delicacies.
You should taste döner, kebab, içli köfte (meatball), mantı, lahmacun, menemen, stuffed vine leaves, appetisers, baklava, kunafah and of course Turkish coffee. 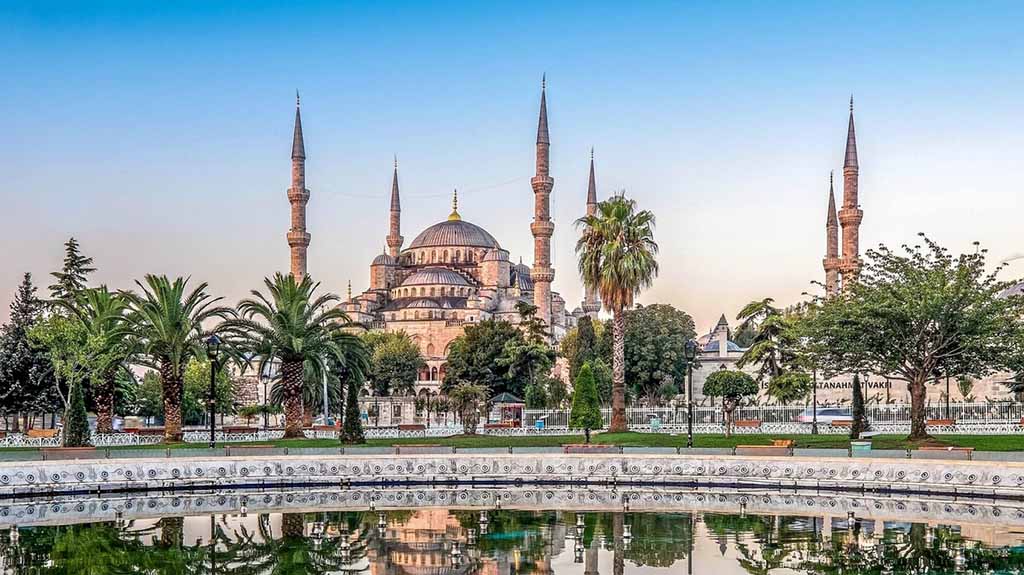 The most important sites on our list of places to visit in Istanbul are the historical buildings. Hagia Sophia, considered the most magnificent structure of the historical peninsula, Topkapi Palace, which witnessed the might of the Ottoman Empire and Dolmabahçe and Beylerbeyi (palaces of the last periods of the Empire) is evidence of the city’s rich history.
While the Grand Bazaar and the Egyptian Bazaar are the first places that shoppers have visited in the city for hundreds of years, the streets of Soğukçeşme are a must for travellers interested in civil architecture due to its beautiful houses.
Apart from these, we also highly recommend the Basilica Cistern, Yıldız Palace, Galata Tower, Maiden Tower and Rumeli Fortress as important historic buildings to visit in Istanbul.

Related Post: The 5 Best Places to Visit in Istanbul 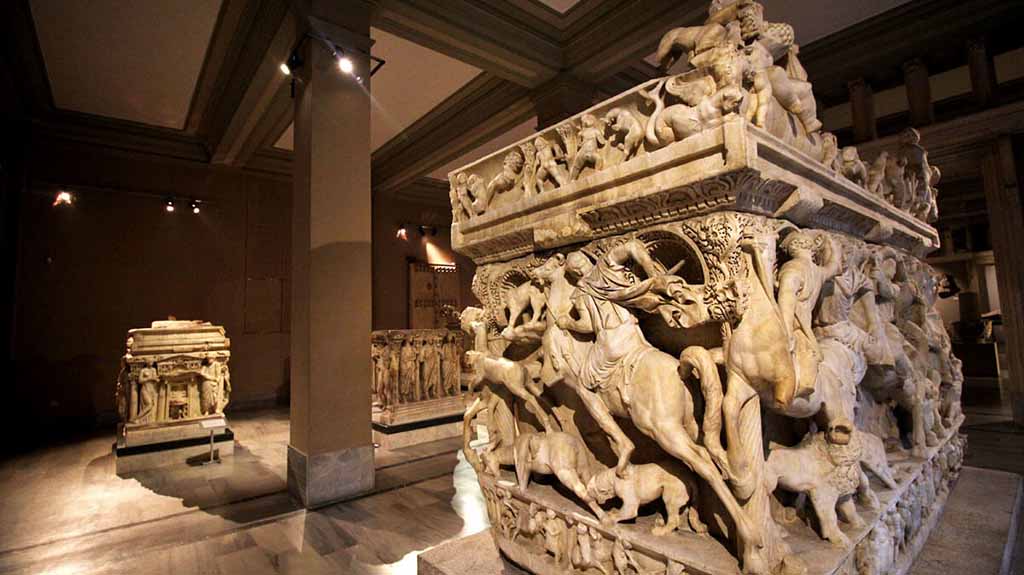 Valuable pieces brought from the continents ruled by the Ottoman Empire in the past are displayed alongside artifacts discovered in Anatolia at the Istanbul Archaeological Museum. Istanbul Museum of Modern Art is the first modern art gallery in Turkey and one of the most interesting places of its kind.
If you are an art lover you should visit Istanbul Archaeological Museum, Istanbul Maritime Museum, Turkish and Islamic Works Museum. 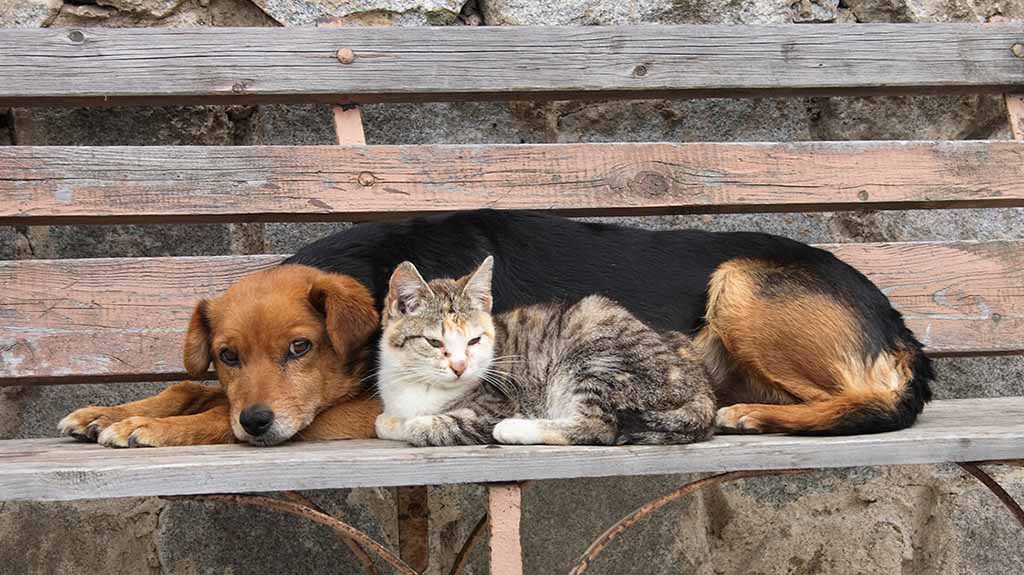 You may not see stray cats and dogs in the streets where you come from but there are many of them in Istanbul. These animals are generally fed by people in the neighbourhood or by the municipality. There is even a statue of a stray cat in Istanbul, where stray animals are welcomed with love. In fact, the statue is of a famous street cat Tombili. You can visit the statue in Kadıköy, Istanbul. 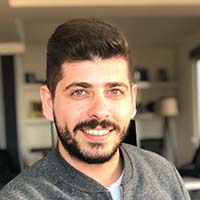 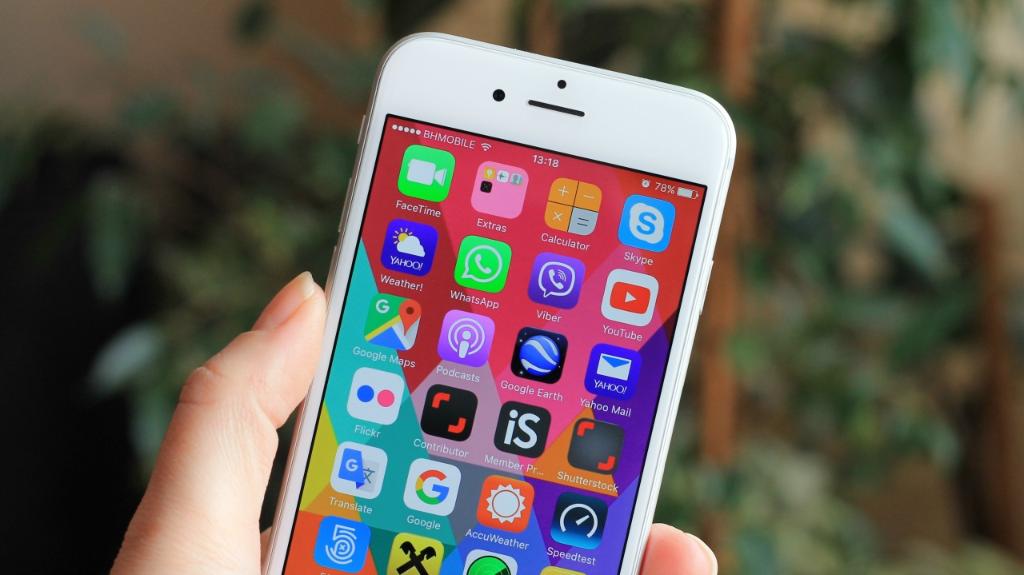 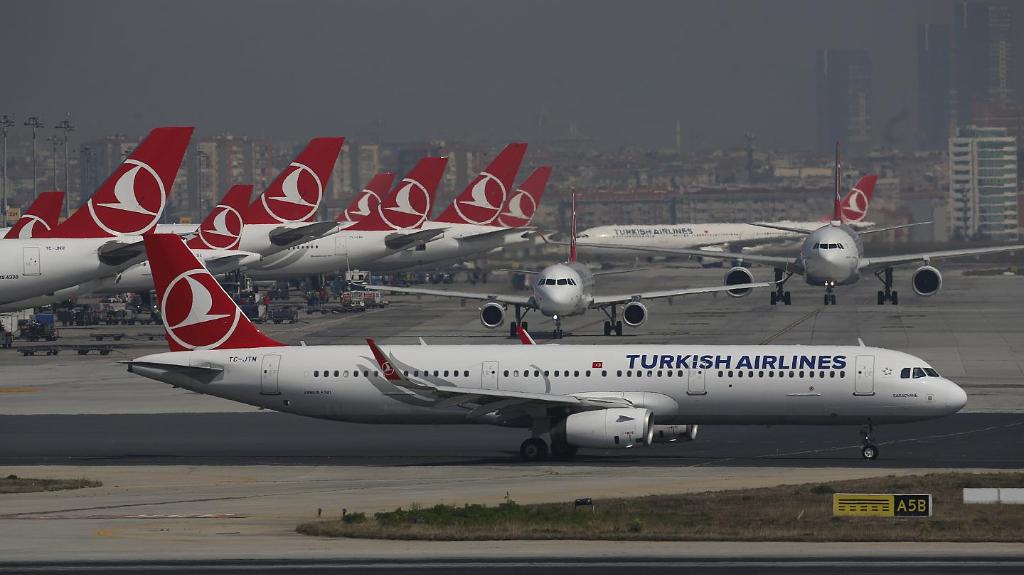 Istanbul’s Airports After Corona: Is It Safe? 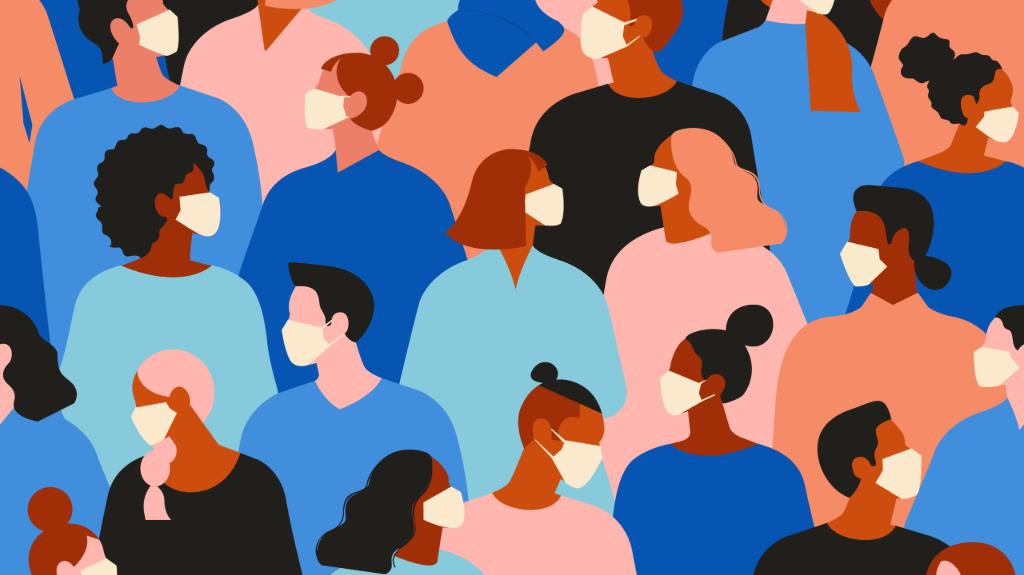 How Istanbul is Adapting the Post-Corona Era? 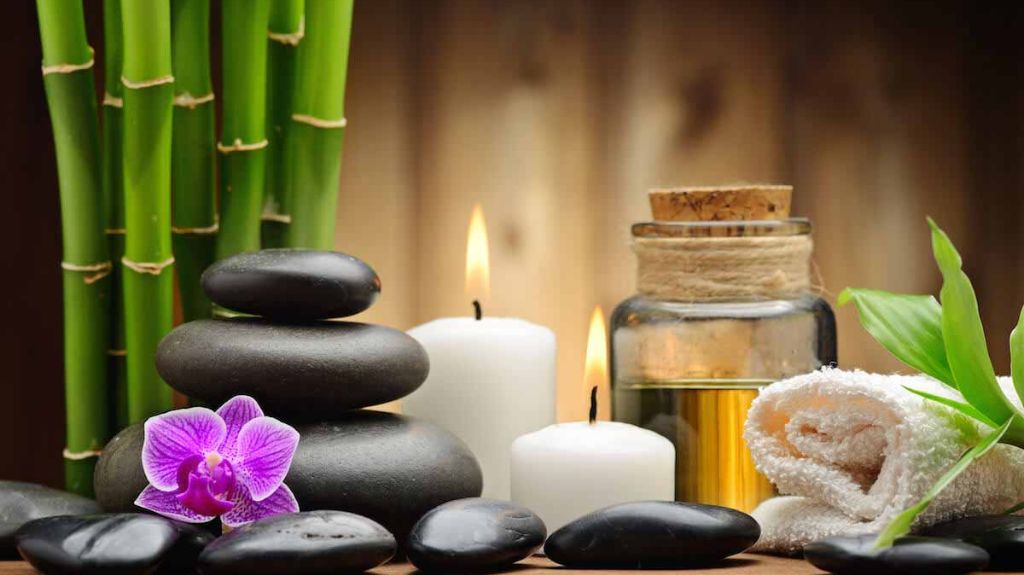 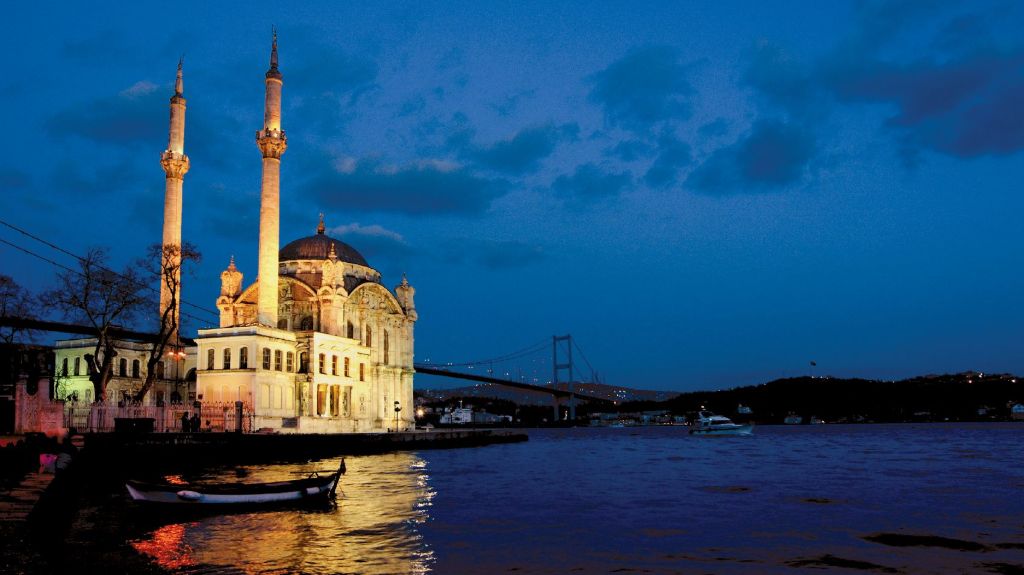 Honeymoon in Istanbul: A Romantic Escape 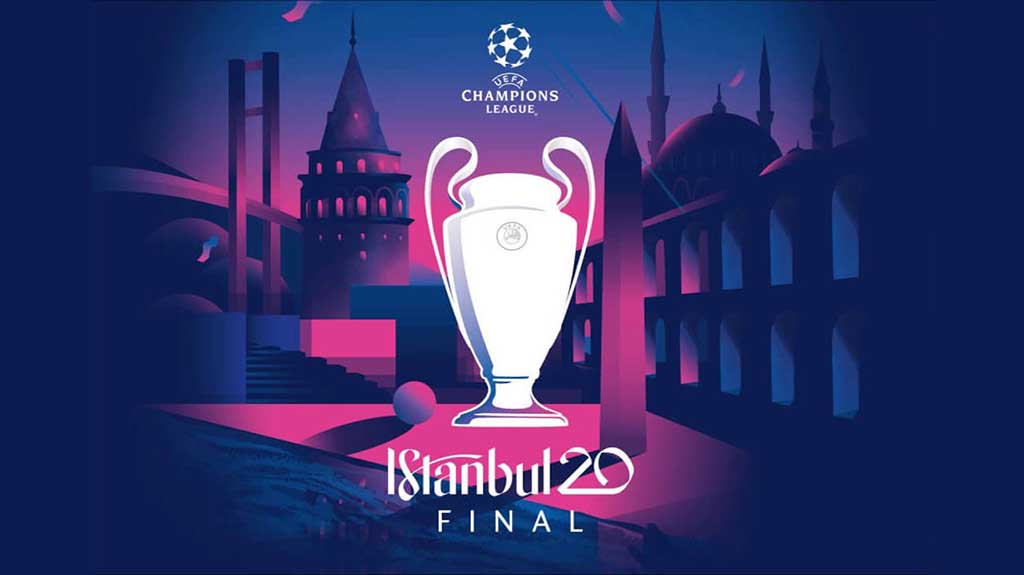 Istanbul UEFA Champions League Final 2020 | Where to Stay, What to Do and More

22nd May 2020By Ekin AkarçayRead More 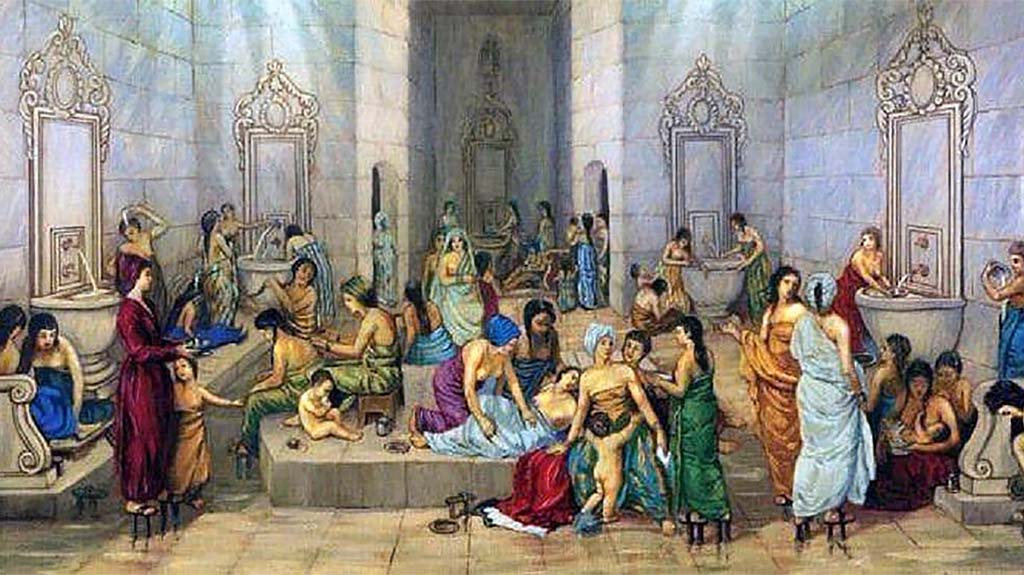 27th May 2020By Ekin AkarçayRead More 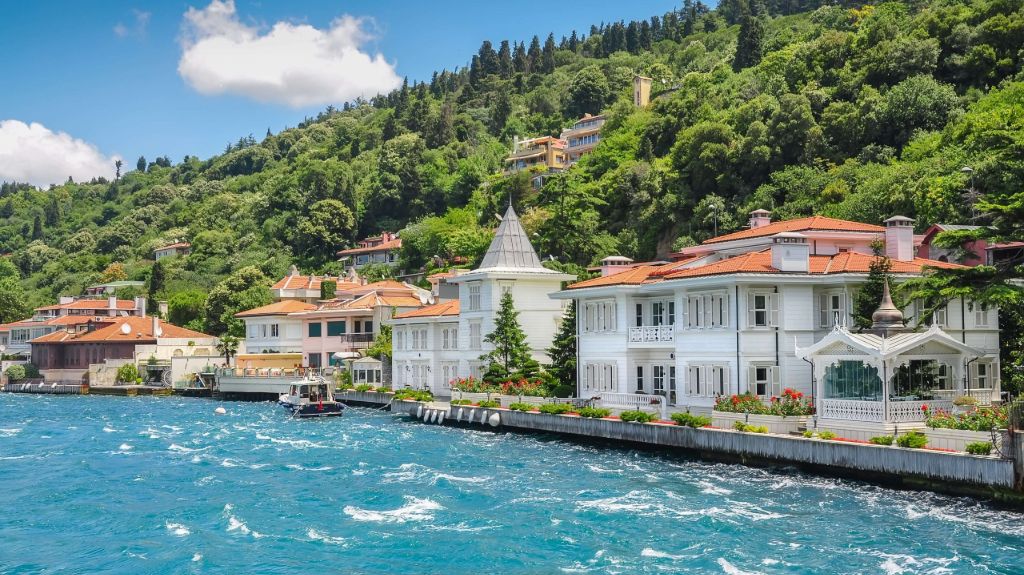 5 Days in Istanbul with the Perfect 5 Day Itinerary