The holiday season is not just about red-and-green decorations, presents and family gatherings. It’s also a time when we get to watch our favorite holiday movies again. Nothing beats curling up with a hot cup of cocoa, blankets, and your favorite movie at this time of the year. With so many holidays films and Christmas films in particular being created every year, it’s almost impossible to keep track of them all. And while you can binge watch them all once the festive season comes around again, wouldn’t it be great if you could watch them any time you want? Here are some top holiday flicks that you can watch anytime you want.

This 1990 family comedy film starring Macaulay Culkin has become a Christmas classic. The story follows a kid named Kevin who gets mistakenly left behind when his family flies to Paris for their vacation. It might sound like a sad story, but this movie is actually hilarious and will have you laughing out loud. It’s definitely a must-watch Christmas film. You can watch Home Alone on Netflix.

2. The Man Who Invented Christmas 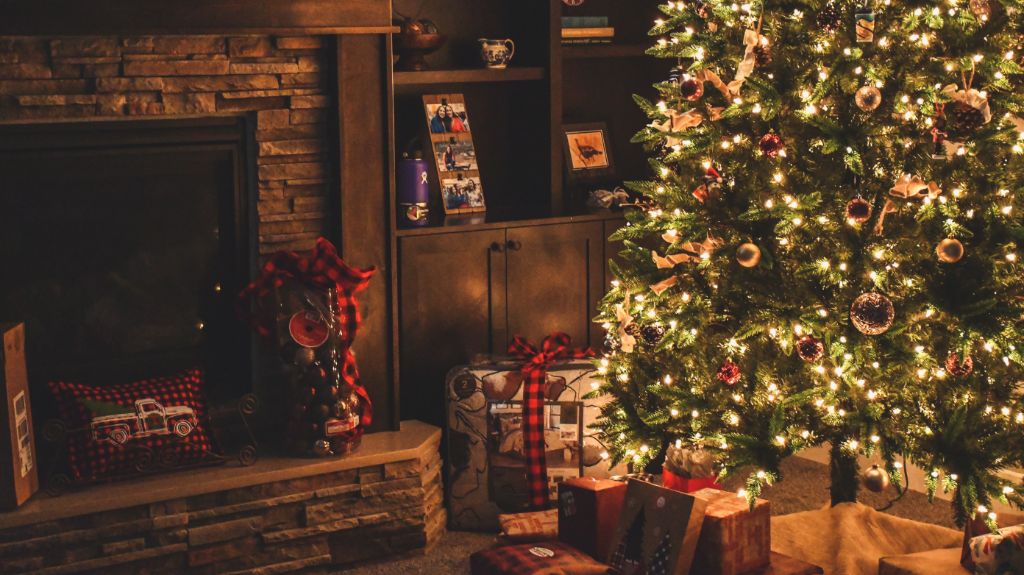 This film is not just about Christmas but also the life of Charles Dickens. The movie follows the journey of the famous British author during the time he wrote his famous novel A Christmas Carol. It’s a touching story that shows how the world celebrated Christmas and families back then. It’s a great movie to watch with your family during the holidays. You can watch The Man Who Invented Christmas on Netflix. 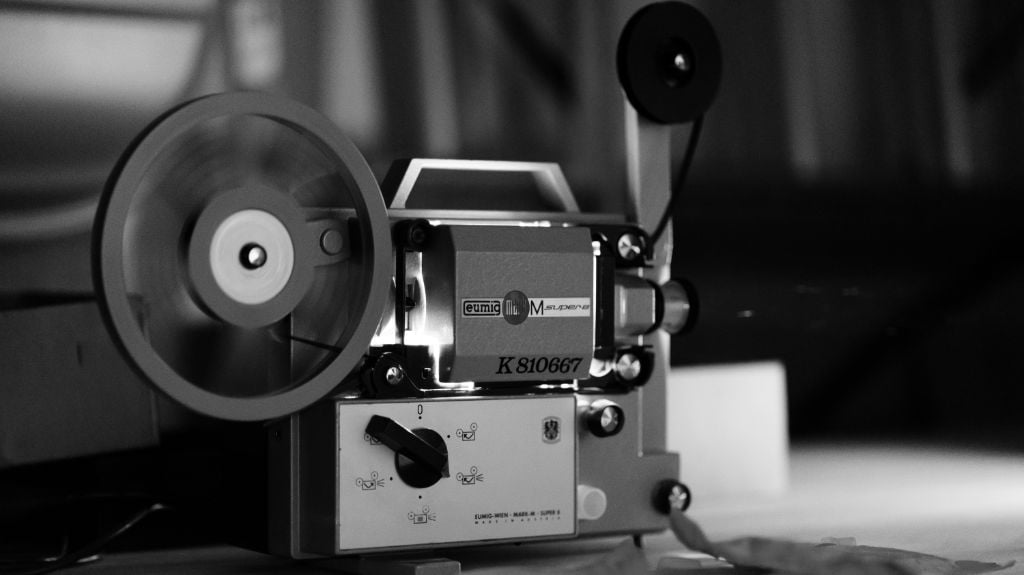 Based on the novel of the same name, Little Women is a classic tale of four sisters growing up in Massachusetts during the 19th century. This film follows each of their adventures and mishaps as they mature into young women. The movie is perfect for families. You can also watch it with your best friends and loved ones. You can watch Little Women on Netflix. 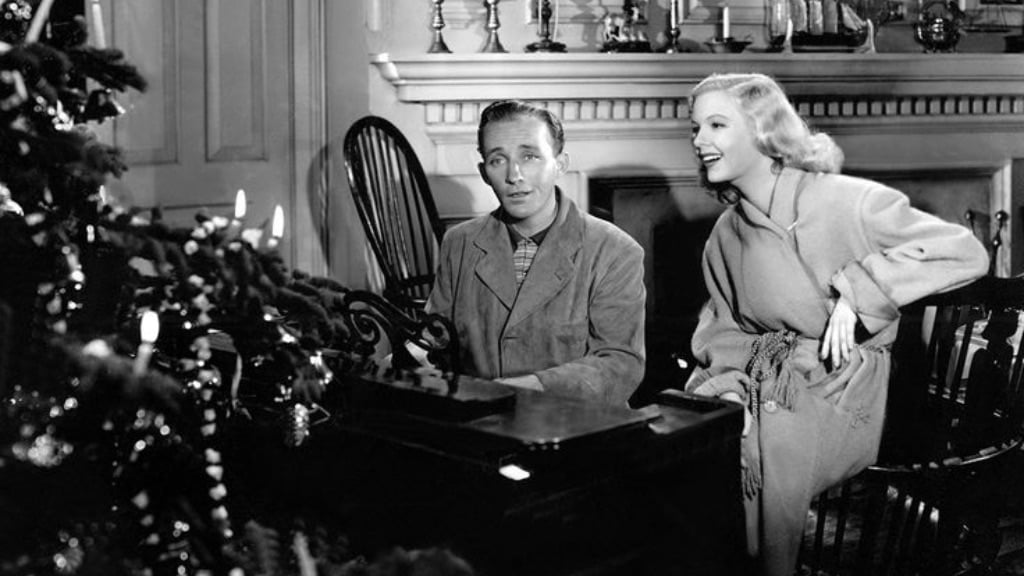 You’ve probably heard the song “White Christmas”. The song was originally featured in this film. This is a musical romance film starring Bing Crosby and Fred Astaire. The story follows the lives of two musicians who open a successful inn that caters to musicians. The film is sometimes credited as the first ever musical comedy. You can watch Holiday Inn on Netflix. 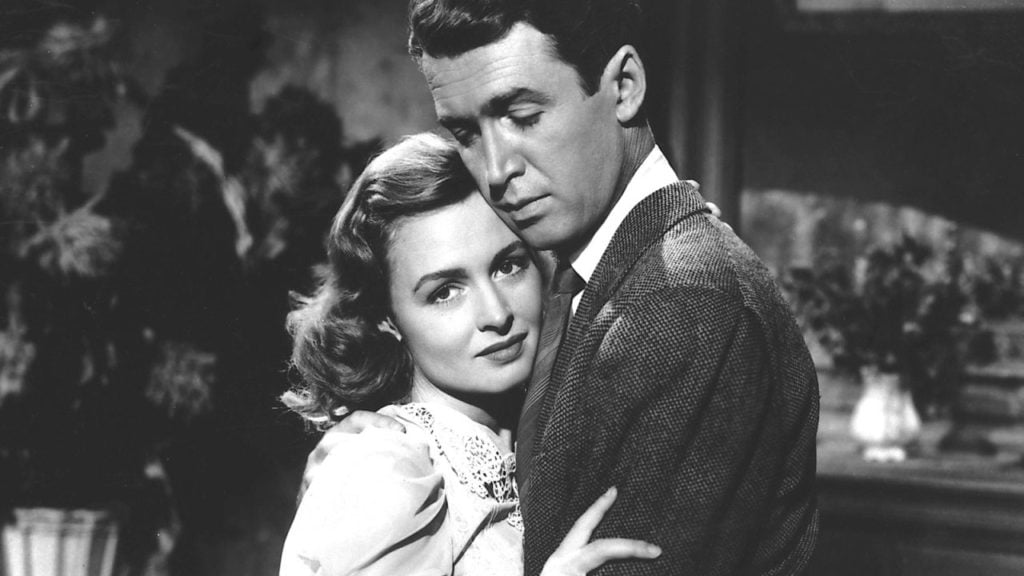 This timeless drama film is about a man named George Bailey who dreams of seeing the world but ends up staying in his hometown to run the family savings and loan company. One day, he finds himself in a financial crisis and contemplates committing suicide. But he is visited by his guardian angel named Clarence who shows him what his community would have been like if he never existed. It’s a wonderful film that will make you feel many emotions. You can watch It’s a Wonderful Life on Netflix. 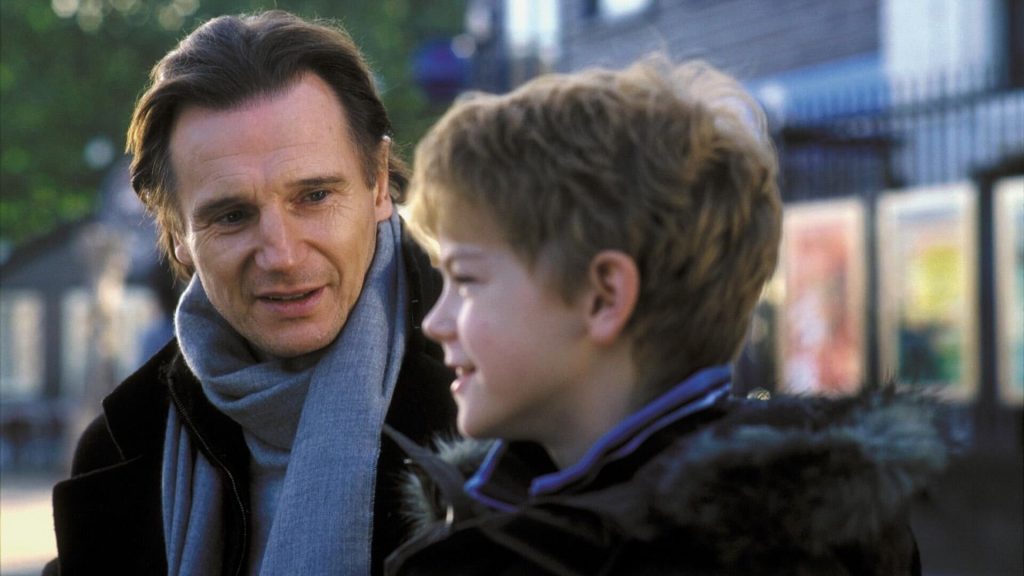 This British romantic comedy film is one of the most famous holiday films ever made. It follows the lives of many people in London during the holiday season. The movie shows the different types of love people feel, such as romantic love, unrequited love, the love between friends and family, and even lust. It’s a great film to watch with your friends and loved ones at this time of the year. You can watch Love Actually on Netflix.