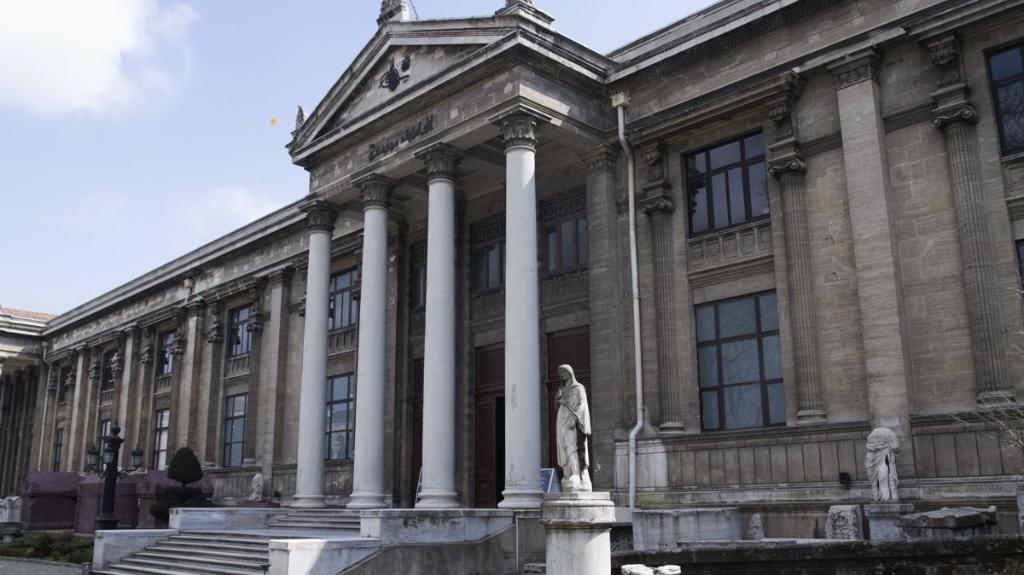 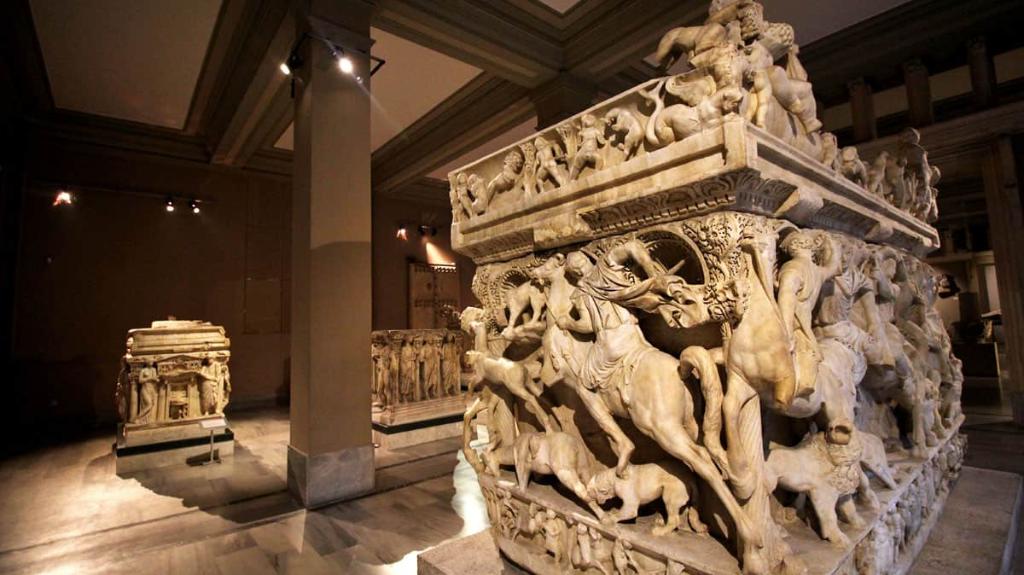 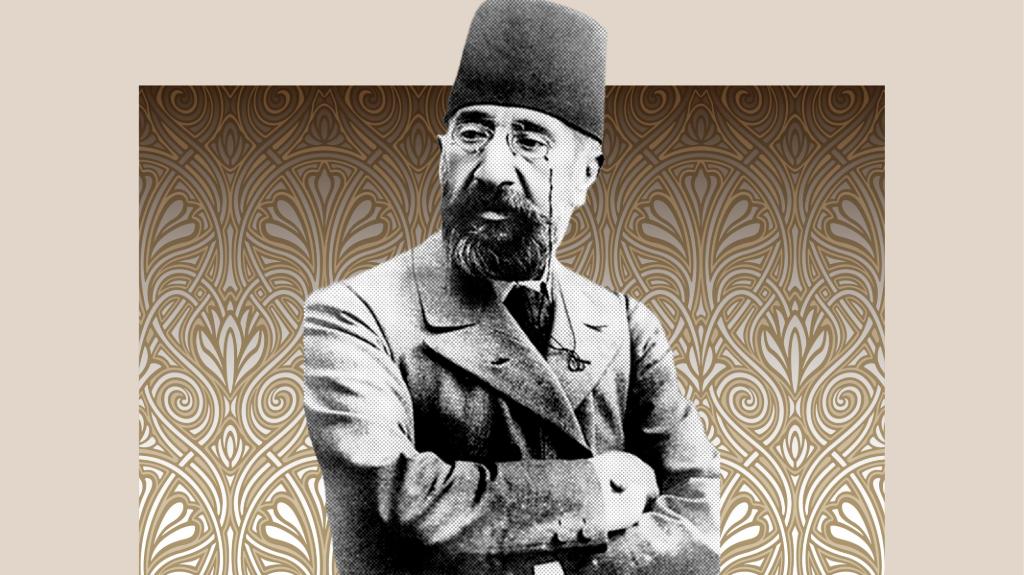 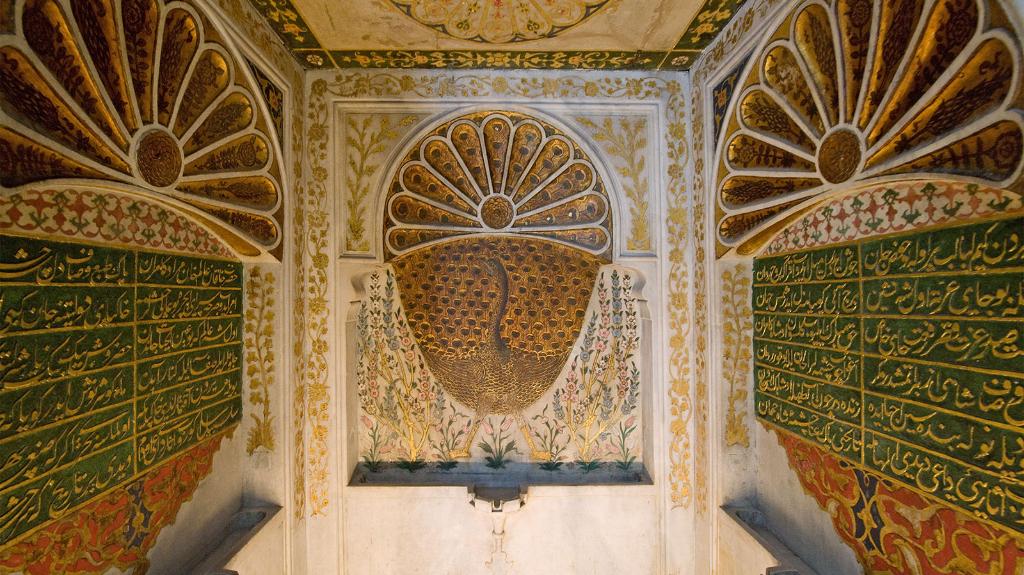 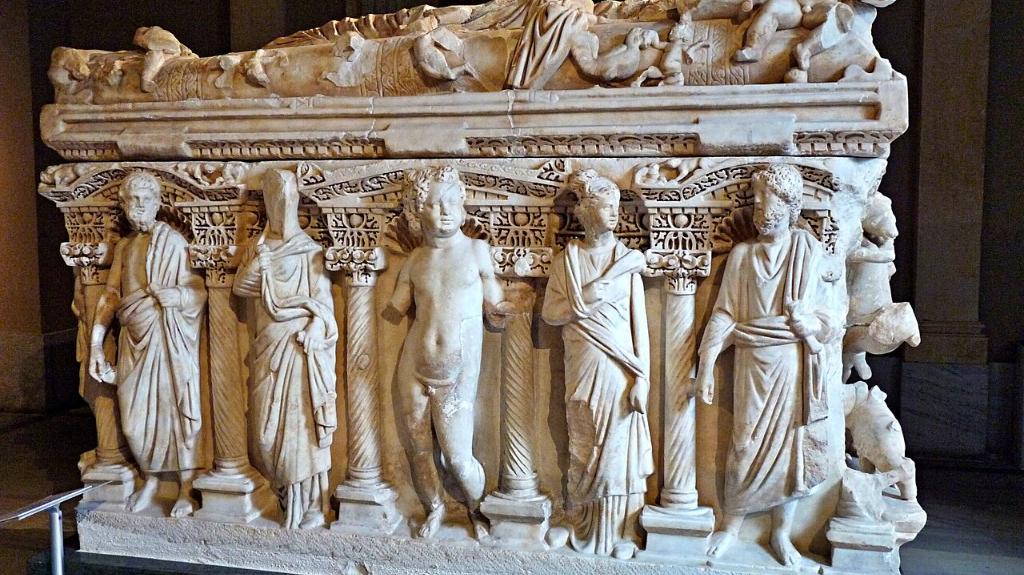 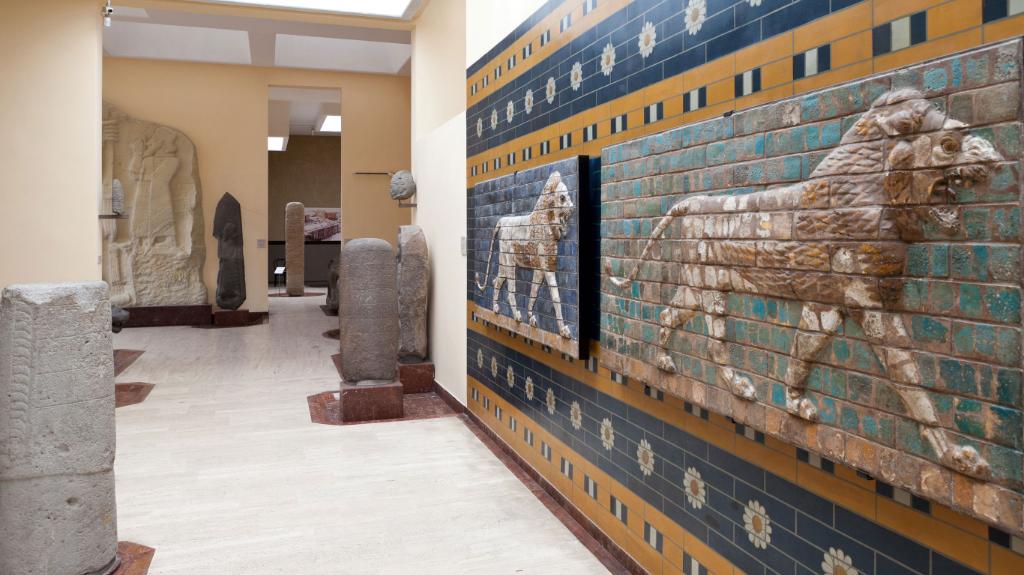 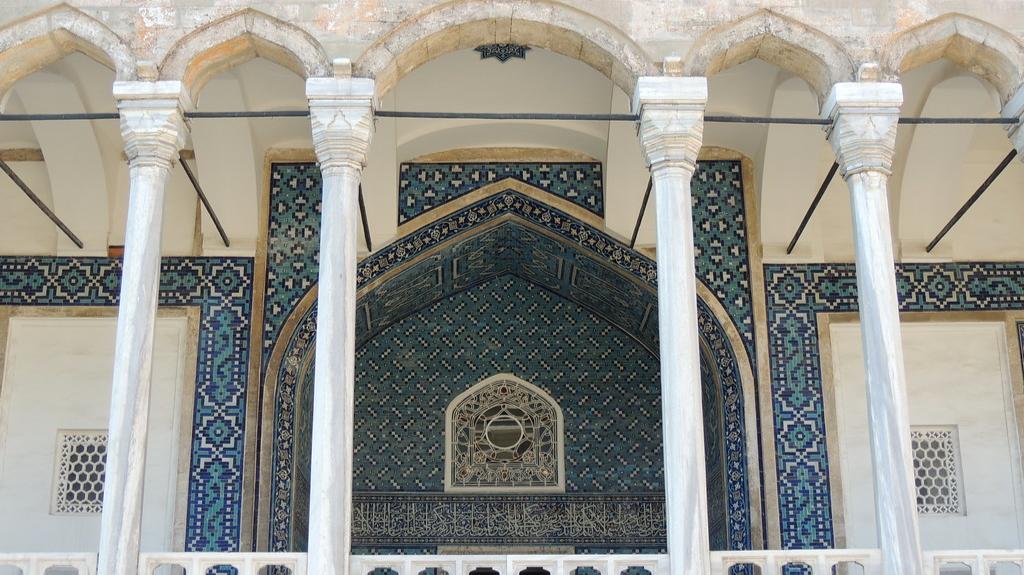 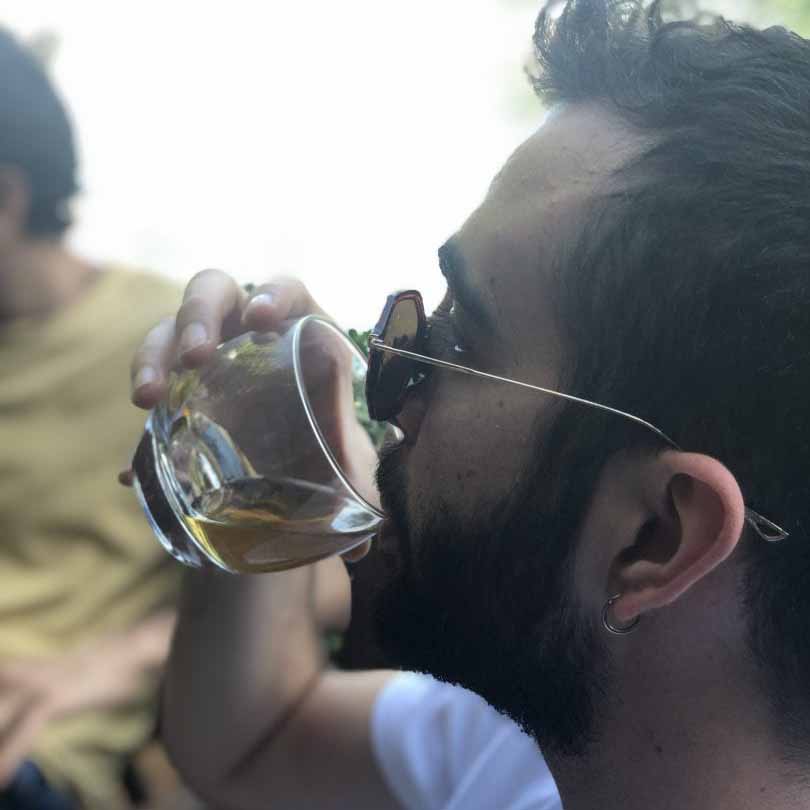 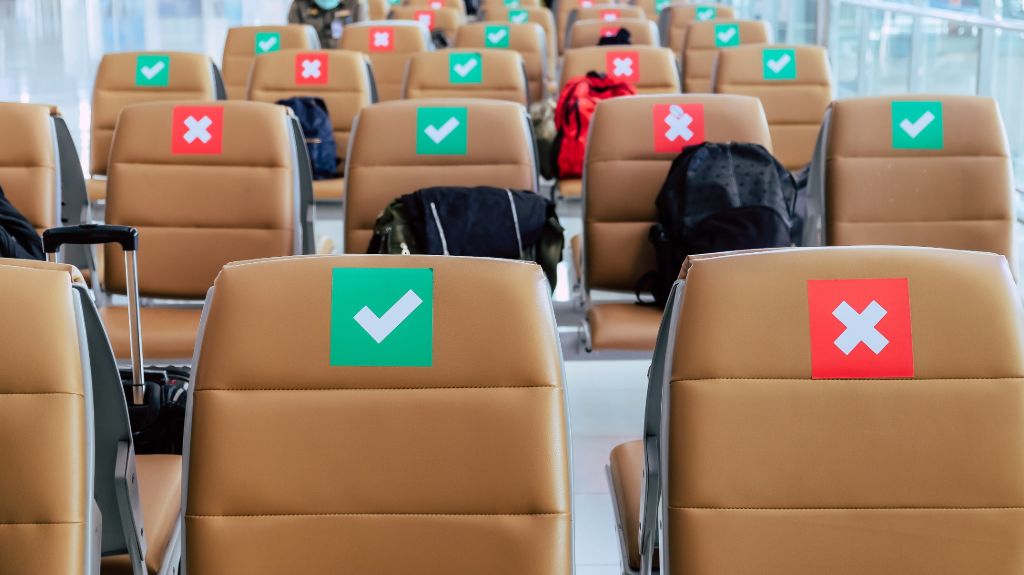 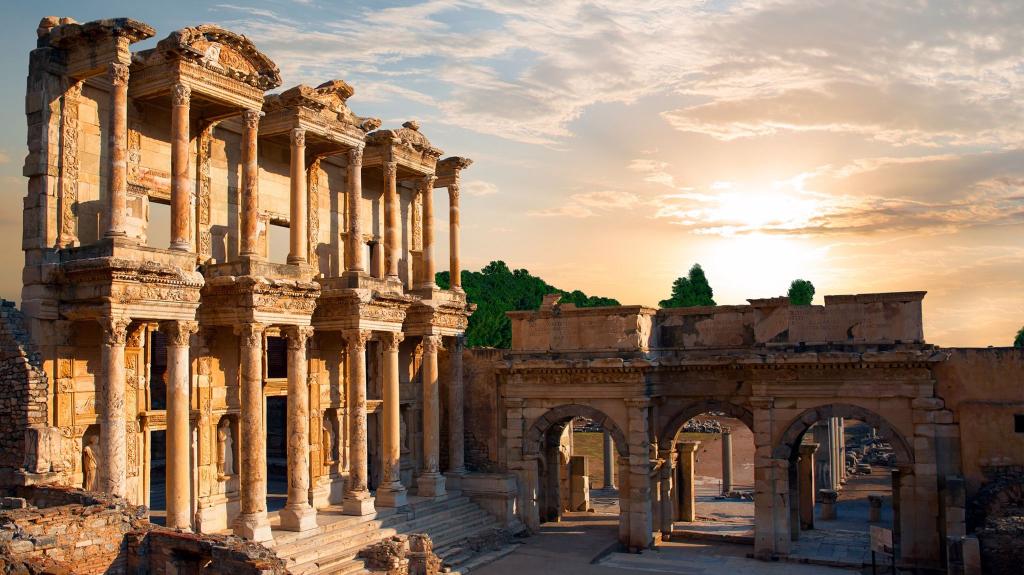 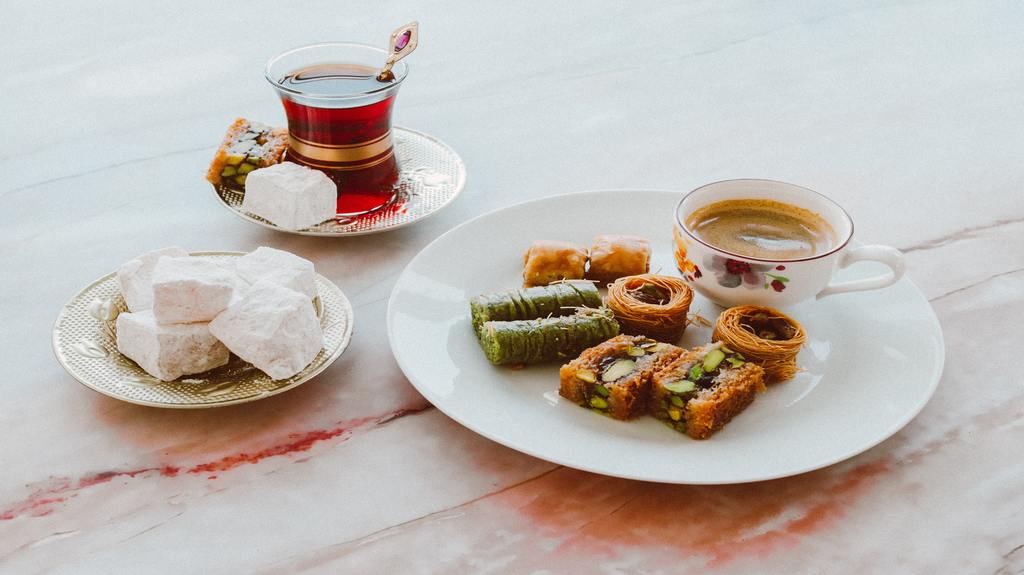 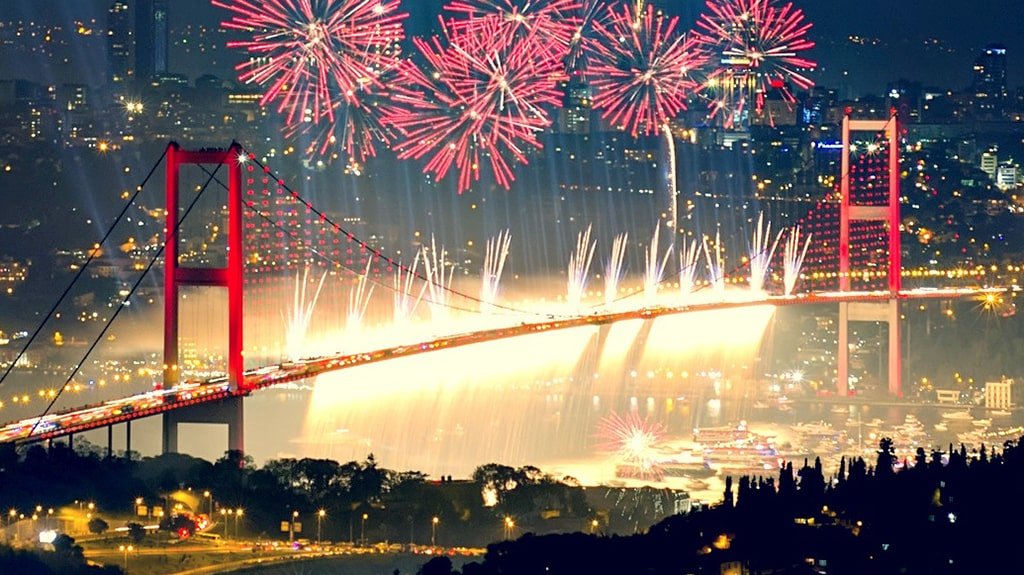 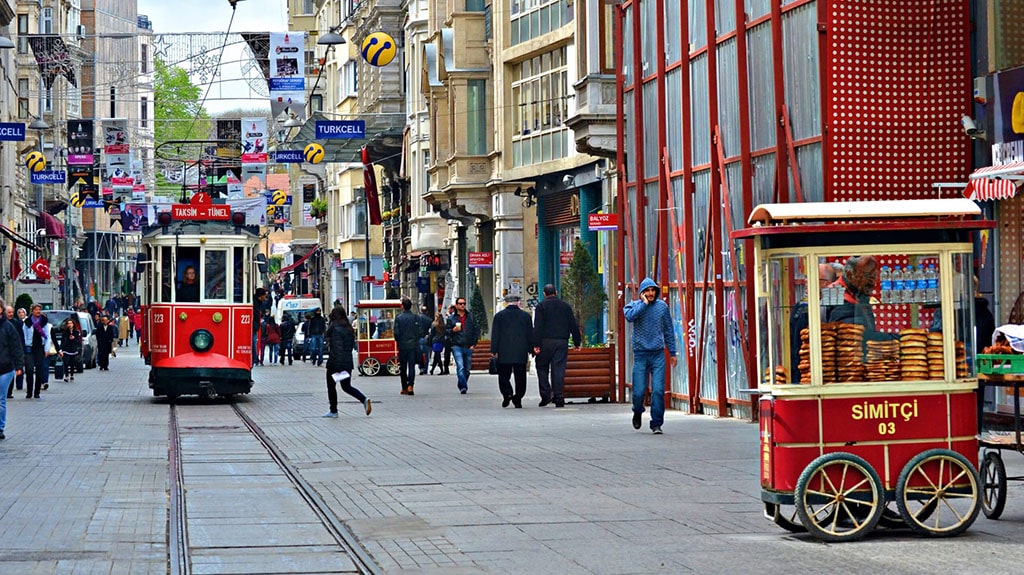 Top Turkish Street Food in Istanbul You Must Try