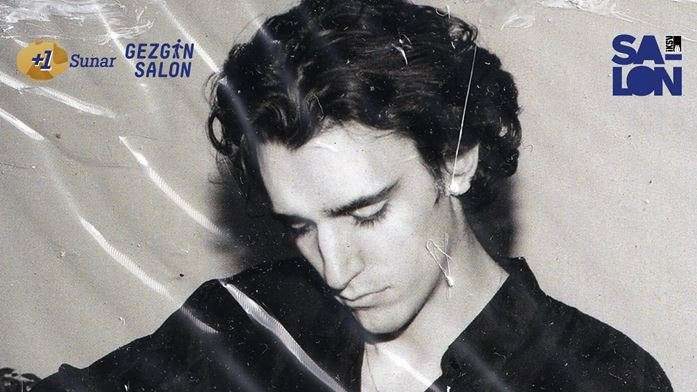 The globe has been captivated by the up-and-coming musician Tamino and his singular fusion of Arabic and European elements. His music, which combines deep, passionate lyrics with a hint of world music, has won over listeners worldwide.

Now Tamino is returning to Istanbul with his mesmerizing music! With his brand-new album, Tamino will take the stage at Volkswagen Arena on February 18.

Tamino has released several albums and singles, such as his debut album “Amir” in 2018, which features hit songs like “Habibi” and “Indigo Night”. Now he is ready to enchant Istanbul again with his new album, “Sahar”.