The Feast of Sacrifice in Turkiye, also known as Kurban Bayrami in Turkish, is a major Muslim holiday. It is a time when Muslims gather with their families and communities to express gratitude and celebrate their faith.

The Feast of Sacrifice in Turkiye is a prominent cultural occasion enjoyed by people of all ages in Turkiye. It is a time for families to assemble and partake in traditional activities and rituals, as well as for friends and neighbors to congregate and share in the holiday delight. 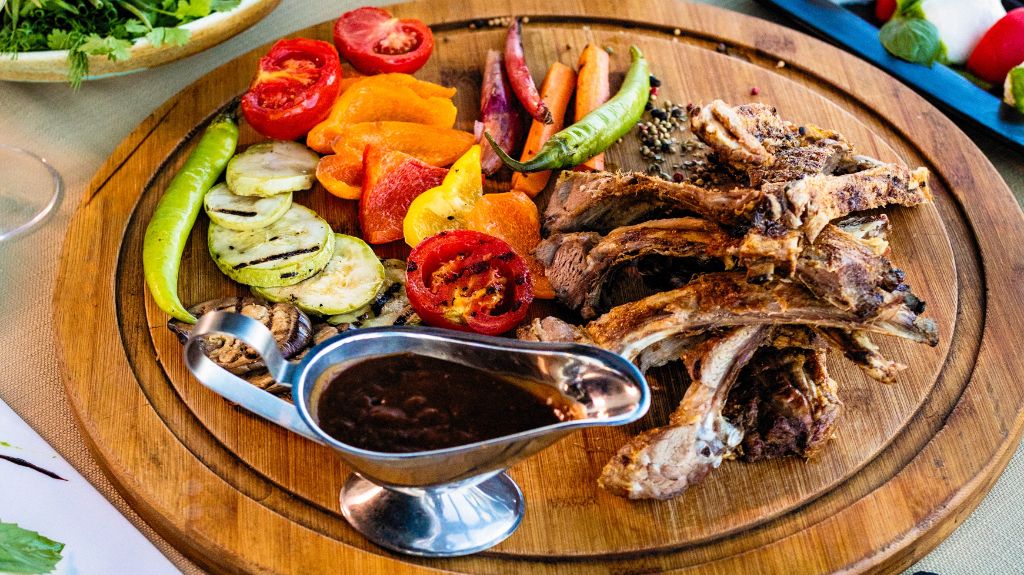 In 2023, the 1st day of Eid al-Adha (Kurban Bayrami) will coincide with Wednesday, June 28.
Religious days determined according to the Hijri calendar are celebrated every year 11 days before the Gregorian calendar. Ramadan will take place in March of 2023.

The holiday starts on 27 June and will end on 1 July. June 28 is the 1st-day of Kurban Bayrami. 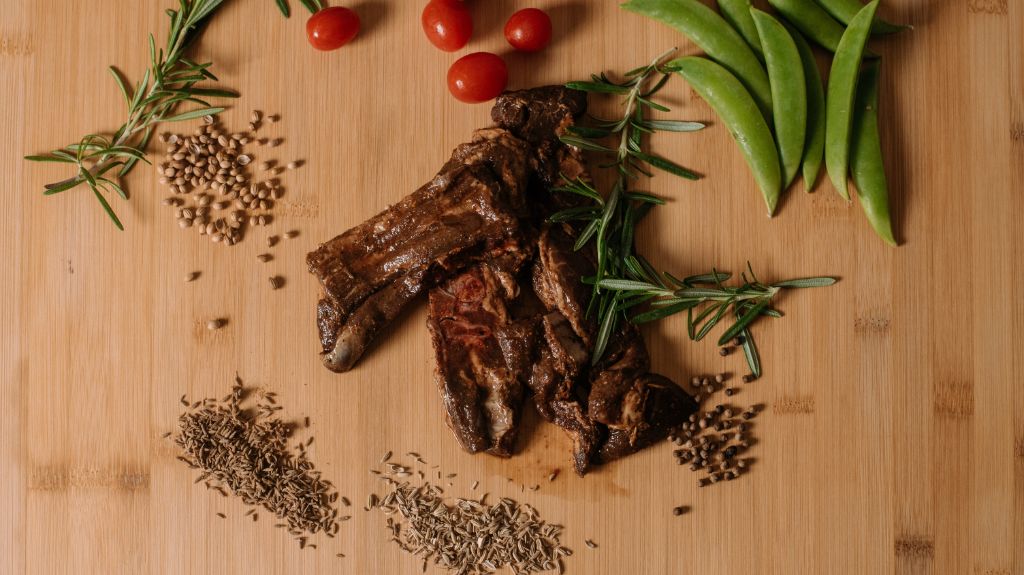 A sacrifice is a form of worship that has numerous benefits for both the person and society. A person submits to Allah’s order and vividly expresses his consciousness of servitude by sacrificing a sacrifice.

Every sacrifice, believers, Hz. It brings back memories of Abraham and his son Ismail’s successful test of absolute obedience to God’s instruction, and he symbolically indicates that they are ready for comparable obedience.

The victim upholds the spirit of fraternity, collaboration, and solidarity in society and helps to bring about social justice. This role can be seen more clearly, especially in contexts where the impoverished have no or extremely limited access to meat.

It provides the rich with the pleasure and habit of spending their wealth for the cause of Allah, assisting and sharing with others, and spares them from the sickness of stinginess and longing for worldly goods. It also assists the poor in thanking Allah through affluent servants, saving them from despair and anger toward the distribution of worldly rewards on earth, and feeling like a member of their society.

Why is the Feast of Sacrifice Important 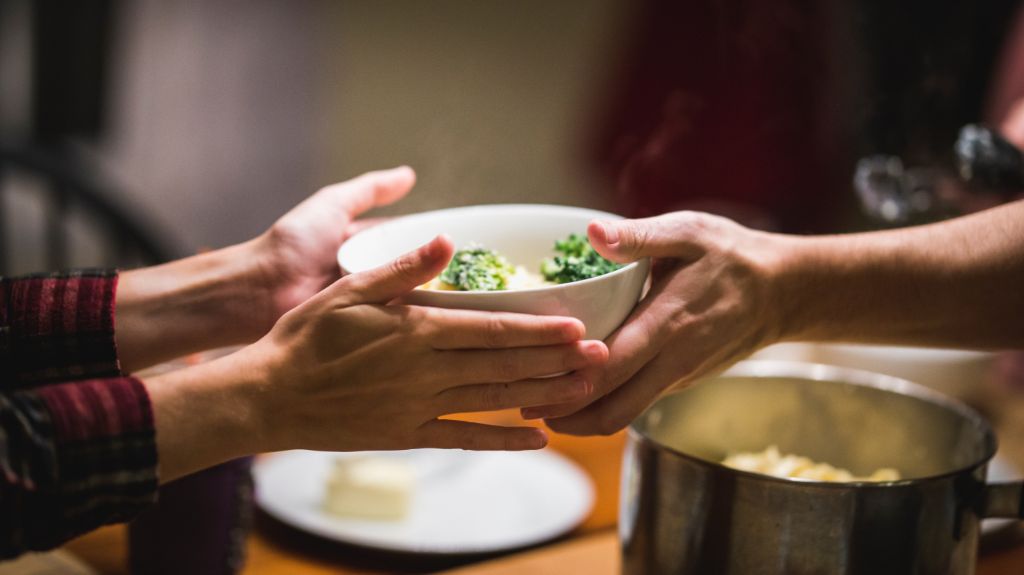 The Feast of Sacrifice is also a time for prayer and reflection, in addition to animal sacrifice. Many Muslims will attend special prayers at their local mosques, and some may also engage in other religious activities such as Quran reading or charitable donations. 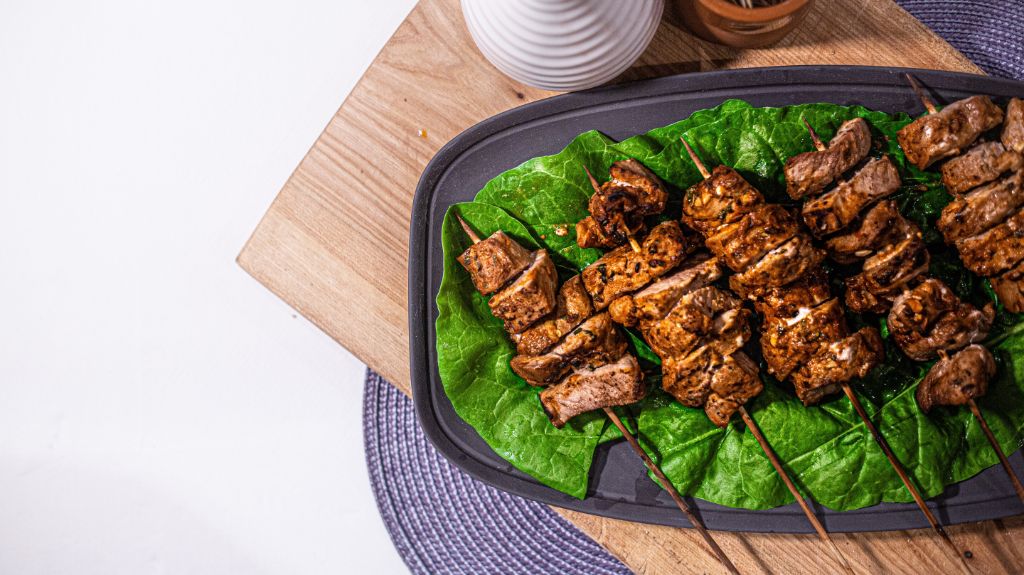 Museums in Istanbul and other places can be closed and the operating hours of cafes and restaurants in Istanbul can change during the holiday.

It is celebrated on Tuesday, June 27. According to estimates, the holiday can be merged with the weekend and so declared a holiday on Monday, June 26. With this setup, Kurban Bayrami 2023 is predicted to last 9 days.

What Happens During Feast of Sacrifice? 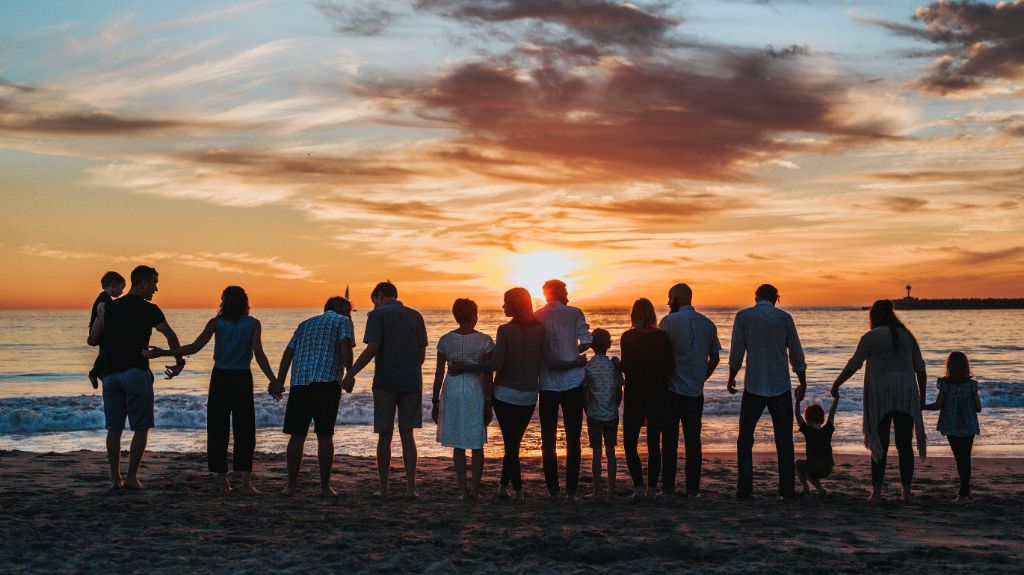 The Feast of Sacrifice isn’t just about solemn religious activities; it’s also a time for family and friends to celebrate and feast. In Turkiye, it is typical for families to congregate and share delicious dinners, which often include traditional foods like lamb kebabs or baklava. Music, dancing, and other forms of entertainment may also be available.

If you visit Turkey during the Feast of Sacrifice, you can expect a lot of activity and excitement on the streets. It is an excellent time to learn about Turkish culture and traditions, and we strongly suggest it to all visitors. Just remember to respect local customs and traditions, and keep in mind that it is a religious holiday for many people. 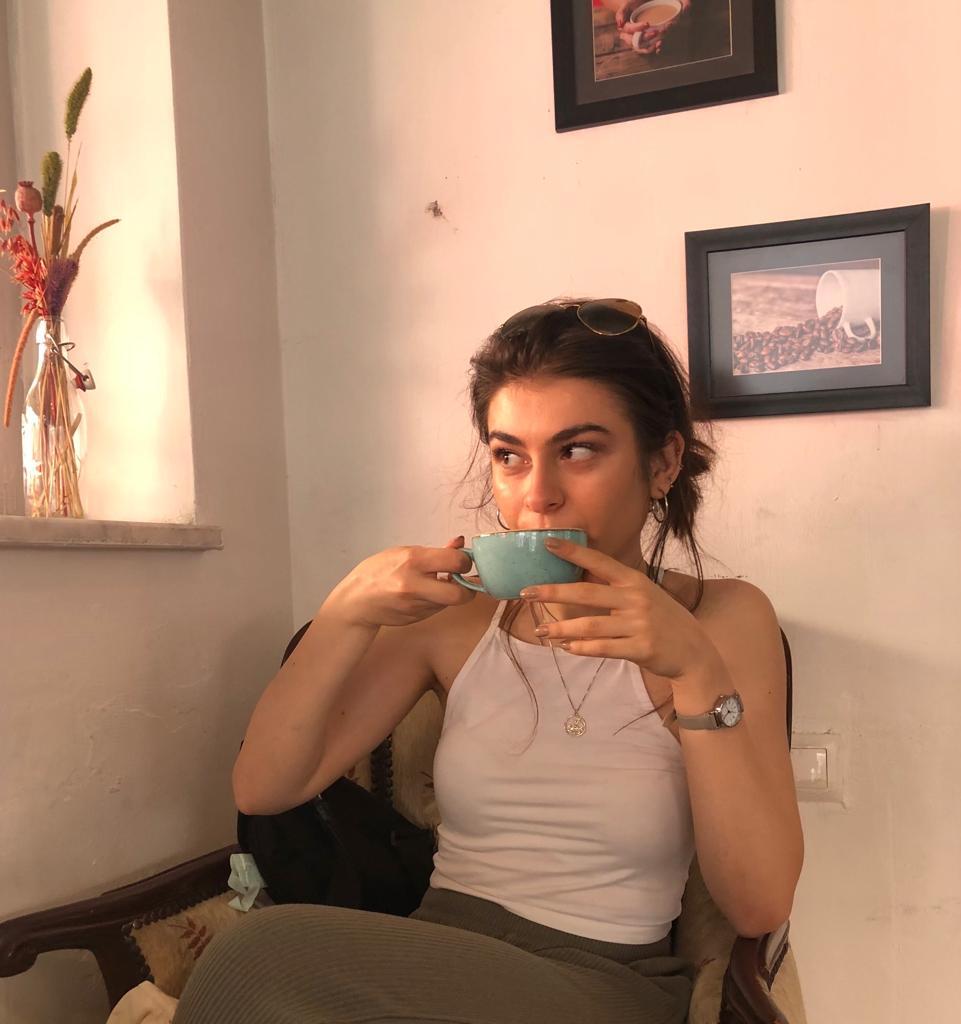 7 Days in Istanbul with the Perfect 7 Day Itinerary

7 Days in Istanbul with the Perfect 7 Day Itinerary

Pharmacy on Duty in Turkiye 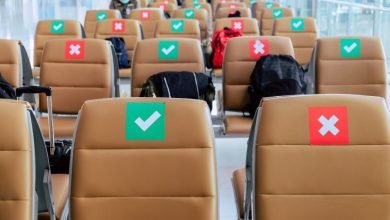 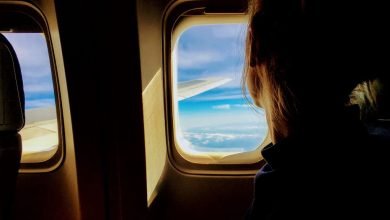 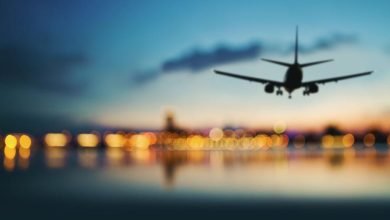 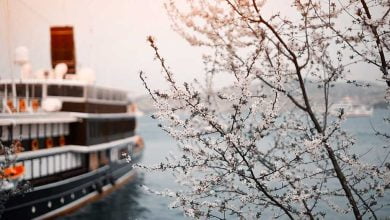 When is the Best Time to Visit Istanbul?