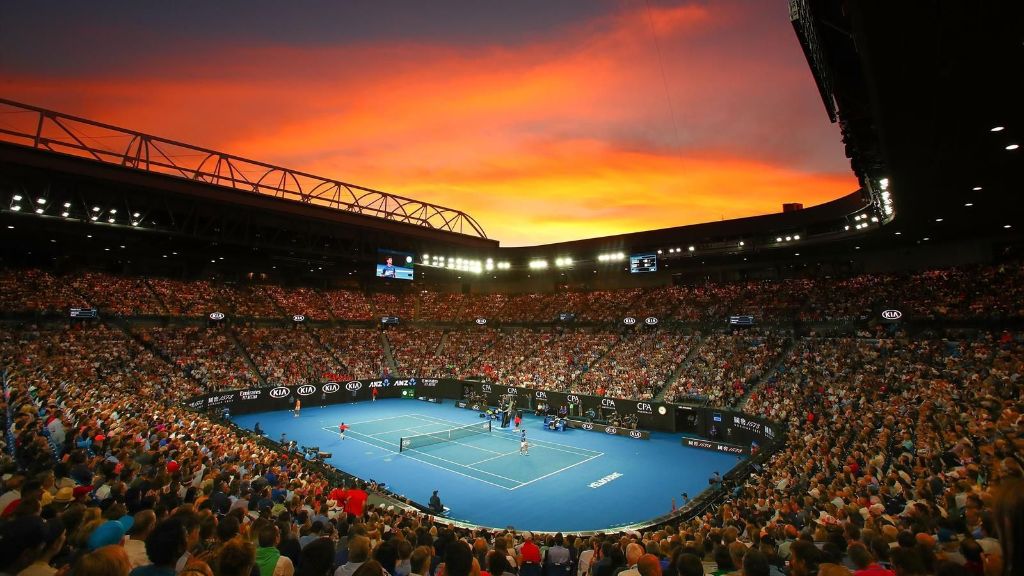 Whether you are a tennis player yourself or just a fan of watching good contests, that time of the year that all the tennis lovers have been waiting for has arrived: the Grand Slam Australian Open will be held as always at Melbourne Park in January between 16-29. While the countdown has already begun for the tournament, here is some information you might need before this world’s most prominent sports event.

What is “The Australian Open”?

One of the Grand Slam’s most-watched tournaments Australian Open, has been taking place since 1905 and is also the second most-attended tennis tournament in history after the US Open. With more than 650 000 people in attendance in 2010, the Australian Open set a record for tennis matches played in front of an audience. The games had been held under the name of “Australian Open Tennis Championships” first before being renamed “Australian Championships” in 1927. In 1969, the competitions entered the “open” stage after being postponed during the years of the two world wars were raging.

When Melbourne Park was opened in 1988, the tournaments found their permanent home. Before that, the games were being watched at a boutique tennis club. After the change of venue, the matches—which had previously been played on grass—were transferred to the hard surface known as the “rebound ace.” Unfortunately, this surface caused many athletes to injure themselves and then replaced by an artificial hard floor called “plexicushion” in 2008.

Where and when to buy tickets?

The Australian Open 2023 Women’s Final will take place on Saturday, January 28th, and the Men’s Final will take place on Sunday, January 29th. So, when do tickets go on sale? From  September 28th, through October 11th, the early bird tickets for the Australian Open 2023 were on sale. General admission tickets were opened to the public on Wednesday, October 12th. Purchase tickets as soon as possible to avoid running out!

You can purchase tournament tickets from Ticketmaster’s Australia page. For disabled access tickets, you can get information by calling 1300 446 925 during Australian business hours. Check this guide to access the comprehensive plan about the Ticketmaster app, rules and tickets.