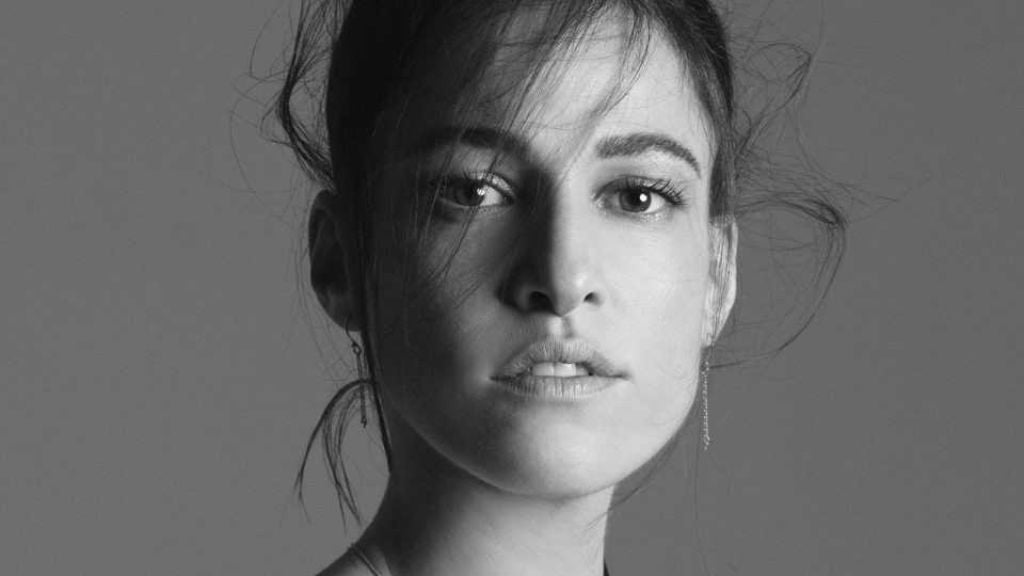 Music can evoke so many emotions, and every now and then, everyone could open a playlist full of melancholy tracks to enter a moody stage. Don’t worry; after a concise time, sweet melancholic sounds will rise from the city. Carminho, the melancholic princess of Fado, will meet with music lovers at Cemal Reşit Rey Concert Hall on December 2 in Istanbul.

Portuguese Carminho gained great fame in Europe by performing a duet with Pablo Alboran in the song Perdoname. When her debut album ‘Fado’ was released, which hit #1 sales numbers for weeks in Spain, critics lauded it as the “Fado enlightenment of the last decade”. The artist first met music lovers with the song she recorded in collaboration with producer and guitarist Luis Penedo. The song was also used in Carlos Saura’s hit movie “Fados”.

The young star, who gained international fame with her first album “Fado” and brought the Fado tradition from her family together with jazz, pop and rock music, has quickly crossed borders and performed hundreds of concerts from England to France, from Mozambique to the Netherlands, and from America. Preparing to perform in Türkiye on December 2th, do not miss this mystic concert of Carminho that will take place in CRR Concert Hall. For more info and to buy tickets, please check Biletix’s site. And to never miss a concert ever again, regularly check Biletix’s guide site – stay up-to-date about every event in Türkiye.