Rock music lovers, can we take your attention, please: The cult band Soft Machine is performing in Istanbul for the first time in its 55-year history! Influenced by Pink Floyd and other pioneers of progressive music, a well-known rock-fusion group with roots that go back almost 40 years “Soft Machine” was formed in 1966 by Robert Wyatt, Kevin Ayers, Mike Ratledge, and David Allen.

Their name is also taken from the novel ‘Soft Machine’ by William Burroughs, a symbol of underground literature. The band’s primary musical axis is based on underground rock, which is mainly made up of drummer Robert Wyatt and bassist Kevin Ayers, but they also incorporate a lot of jazz and free improvisation into their sound.

Do not miss this incredible night filled with rock’n roll! Tickets and everything you need to know can be reached through Biletix’s site. Do not make any plans for the 9th December night rather than going to this concert! 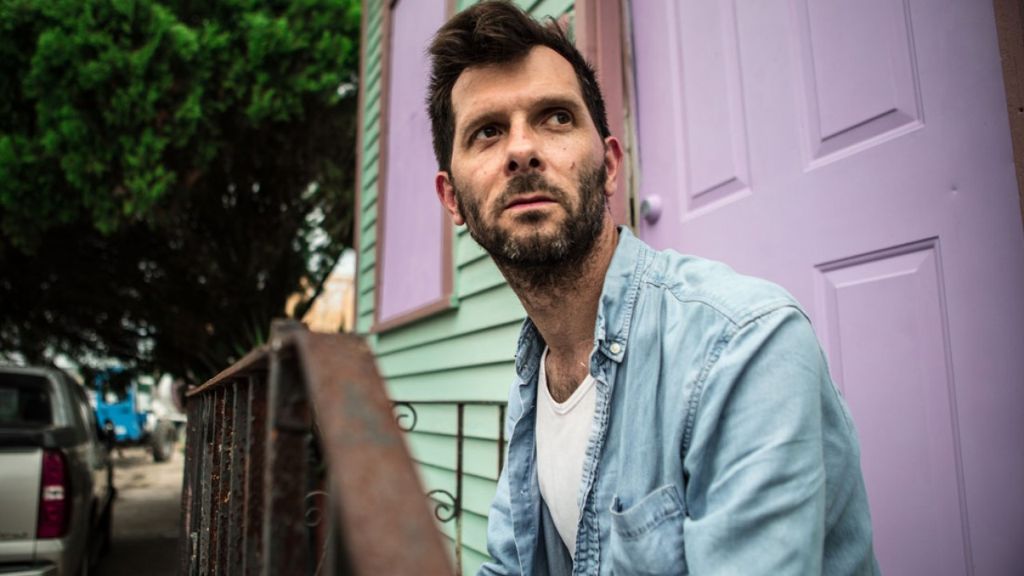 Hugh Coltman, the charismatic voice of European jazz, is meeting with the CRR Jazz Orchestra, directed by Nail Yavuzoğlu, for the first big orchestra performance in Türkiye at the New Year’s concert. Coltman was inspired by the songs his mother played from the legendary American jazz musician Nat King Cole when he was a child and began studying Cole’s repertoire as he grew up.

British musician who we know from Nouvelle Vague then released his debut album with the Sony Music label, “Shadows – Songs of Nat King Cole,” in 2015. Coltman composed the soundtracks for movies like L’Heritage, Les Pepites, and Le Candidat. In March 2018, he published “Who’s Happy“, which came after hits like “Born To Be Blue,” in which he skillfully blended jazz, blues, and electronics.

Don’t miss this special night where the artist promises to give the audience an unforgettable evening with his repertoire ranging from Coltman Jeff Buckley to Nat King Cole. For tickets and more, visit Biletix.com. The concert is on 29th December at CRR Concert Hall. 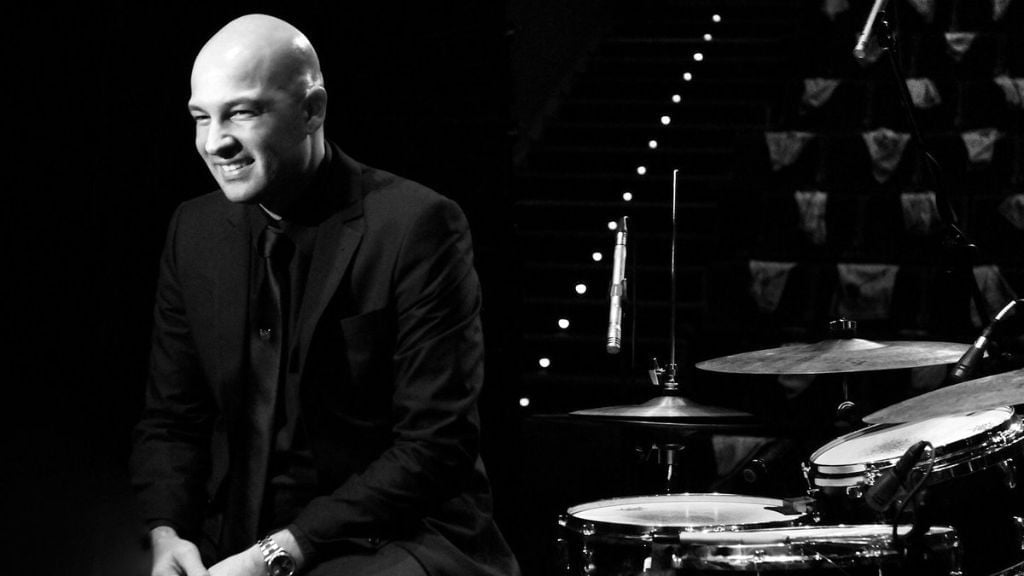 In the final days of 2022, Ferit Odman, one of Türkiye’s pioneers of jazz drumming, will bring the spirit of the New Year to life with an extraordinary concert in the magical setting of the Erimtan Archeology and Art Museum. Valuable musicians Tolga Bilgin, Engin Recepoğulları, Ercüment Orkut, Kağan Yıldız, Ferit Odman will accompany the drummer at the concert, where he will include quintet arrangements from the albums Autumn In New York and Nommo, crowned with four stars from Downbeat magazine. Odman’s quinteti takes his listeners on a beautiful journey deep into the world of hard bop.

If you are running from Ankara’s cold, this concert will be perfect for warming your soul. The show is on 20th December, and everything you need to know is at Biletix.

With breathtaking multimedia images, Digiverse provides its visitors with the largest 360-degree immersive exhibition facility in the world. The exhibition presents a journey in an accessory-free 3D virtual universe where every age group from 7 to 70 will be exposed to art, technology and entertainment. In Digiverse, the mirrored tunnel that represents birth, where people lose themselves to find their way, is the entrance to the digital world. In this digital age, everyone who lets goes of their perceptions discovers a piece of themselves and can experience the fulfilment of all their dreams.

This exhibition is fascinating for the following reasons:

You can see the exhibition on 31st December. It would be an excellent activity to do on the last day of the year! For tickets and all the other information, check Biletix’s site. If you want to be informed about all the events in Türkiye and see them in the same place, don’t forget to check out Biletix’s guide site!