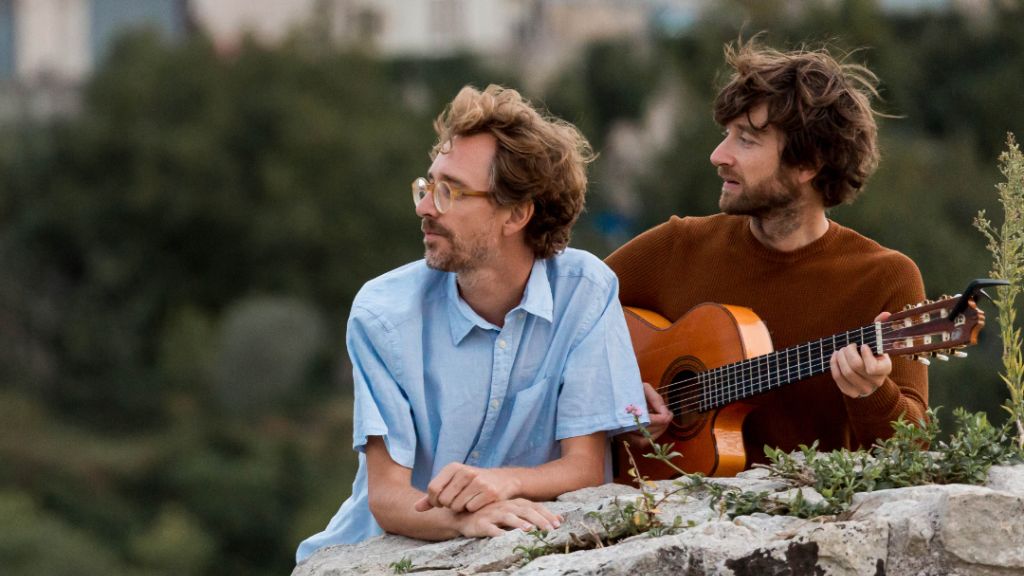 A Zorlu PSM special 10th Anniversary Event : Norwegian indie folk‑pop duo Kings of Convenience! Born in 1975, Øye and Bøe have known each other since they were in the same classroom making funny rap songs about one of their teachers. After appearing at many European music festivals in the early 2000s, the group released its first album “Quiet Is the New Loud”. The album which was a milestone in their career had been produced by Ken Nelson- Coldplay’s producer. The attention taken by the debut album later continued as their single “I’d Rather Dance With You” topped the charts as the best music video in MTV’s 2004 European list. The group is now being cited as one of the pioneers of “New Acoustic Movement” next to Coldplay. Duo’s gentle and harmonious songs remind their inspirations “Simon & Garfunke” or “Belle and Sebastian”.

The concert will start at 9.30 pm but you have to be there at least 1 hour before the show to save places in the front rows – it will be crowded. Also do not forget to watch “I’d Rather Dance With You” and memorize “Misread” and “Rocky Trail” songs before the concert🎤 Tickets are available at Passo. For further information about this weekend’s Zorlu events check out our This Weekend at Zorlu guide.