Most of us wonder if there are any Michelin-star restaurants in Türkiye. When it comes to culinary arts, it is known that Türkiye is an important country with a long- history of making high-quality traditional food. Blending the cultures of two continents and being a frequent destination for foreigners, Istanbul has many restaurants that successfully represent Türkiye’s food culture.

Therefore, Tuesday, 11 October, 2022, was an important day for the culinary community since Michelin revealed the first selection of restaurants in the MICHELIN Guide Istanbul 2023. It is shown that Istanbul really delighted the MICHELIN Guide inspectors – 53 restaurants have put Istanbul on the world culinary map. Among those 53 Restaurants, TURK Faik Tutak has received 2 Michelin stars, Araka, Mikla and Nicole were awarded with 1 Michelin Star each, Neolocal has received 1 Michelin Star too and also a Green Star, 10 restaurants were awarded “Bib Gourmand“. Here are the details about the night.

1. The Star of The Night: TURK Faik Tutak has been awarded Two Michelin Stars 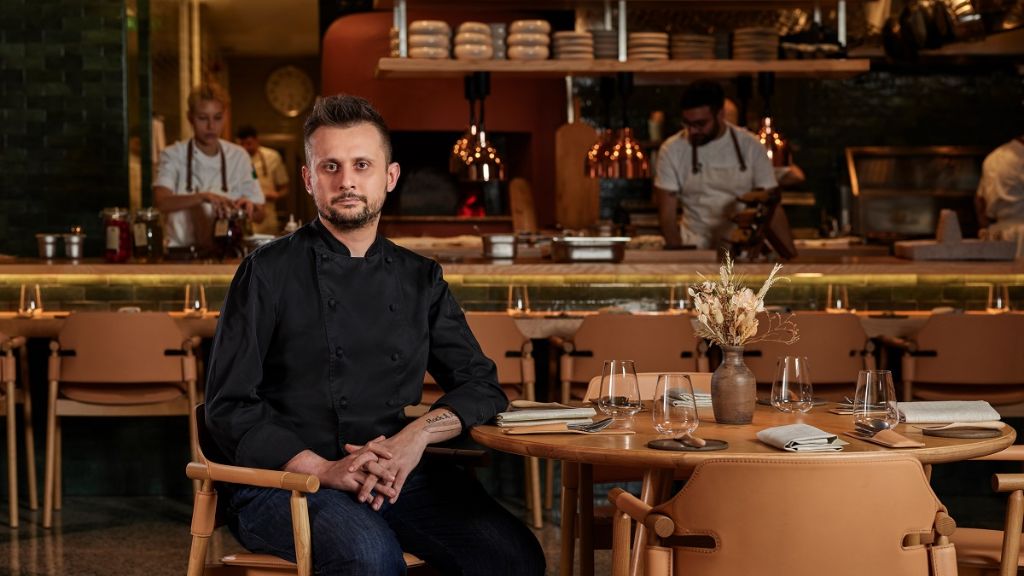 For food enthusiasts seeking to experience traditional Turkish flavours, TURK Fatih Tutak, located in the European Side Bomonti, provides a contemporary and elegant menu skilfully reinvented by chef Fatih Tutak. Having been working with world-class chefs throughout his career, Fatih Tutak opened his fine-dining restaurant in 2019 after returning to Istanbul. According to Michelin Guide Istanbul, the chef’s signature dishes perfectly present his understanding of culture and his fondness for his roots. Congratulations to the restaurant and the chef for taking the Turkish food culture one step further and announcing it to the world.

2. 4 Restaurants awarded with one MICHELIN Star 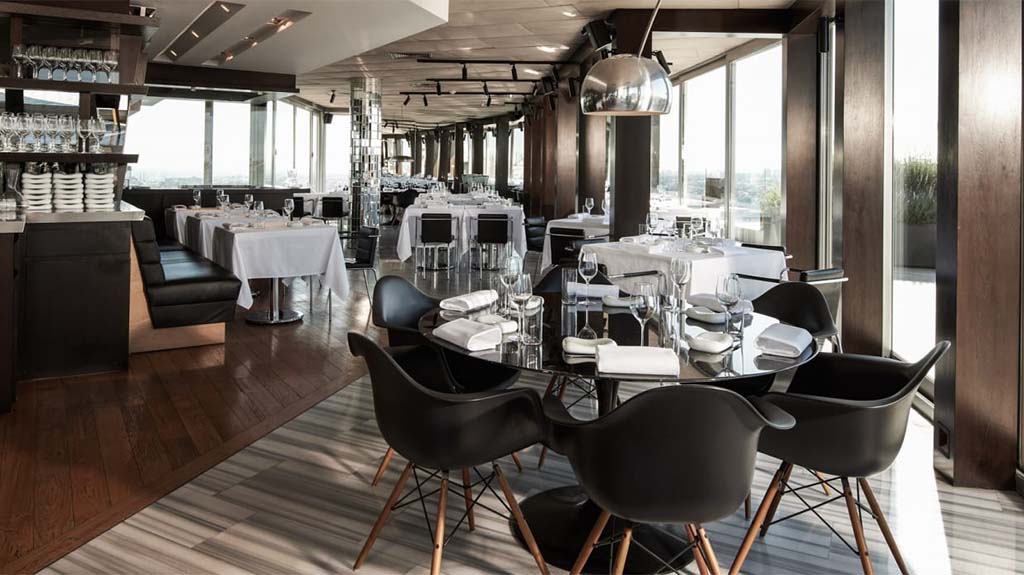 Four restaurants received Michelin Stars for exemplifying the diversity and excellence of Istanbul’s cuisine while maintaining their dedication to regional ingredients and flavours.

Araka, located in Yeniköy, is outshining with its calm and peaceful atmosphere calling you to take a step away from the noise of the city. Additionally, the owner of Araka, chef Zeynep Pınar Taşdemir, has become the only female chef who won a star. Chef has developed a distinctive and daring cuisine that strongly emphasises seasonal vegetables and herbs. We highly recommend booking a table at Araka and congratulating the chef and the restaurant.

Mikla, in Beyoğlu Pera, is another restaurant that won a Michelin star in Istanbul. The restaurant approaches Anatolian customs with a modern twist. The creations are an explosion of flavour, honouring the richness and diversity of Turkish goods.

Neolokal, which is located in Salt Galata, serves a typical Anatolian repertoire with its bold techniques and innovations in the kitchen. Besides having a Michelin star, Neolokal was also awarded a Michelin Green Star, which is a new award announced by the guide in 2020 aiming to highlight restaurants with a more sustainable understanding of gastronomy in their choices. Chef Maksut Aşkar and his staff also are committed to preserving and promoting Turkish cuisine, some of which are at risk of extinction.

Lastly, Nicole at Beyoglu Tomtom draws attention by combining Middle Eastern ingredients with recipes from traditional Turkish cuisine. Beginning his career in Bodrum, chef Serkan Aksoy pays close attention to the origin of the ingredients he uses in dishes and continues collaborating with a moral network of regional farmers. We congratulate all the restaurants that were deemed worthy of this prestigious award with our sincere wishes.

3. Here is the complete list of 53 restaurants that have placed Istanbul on the “World Culinary Map”