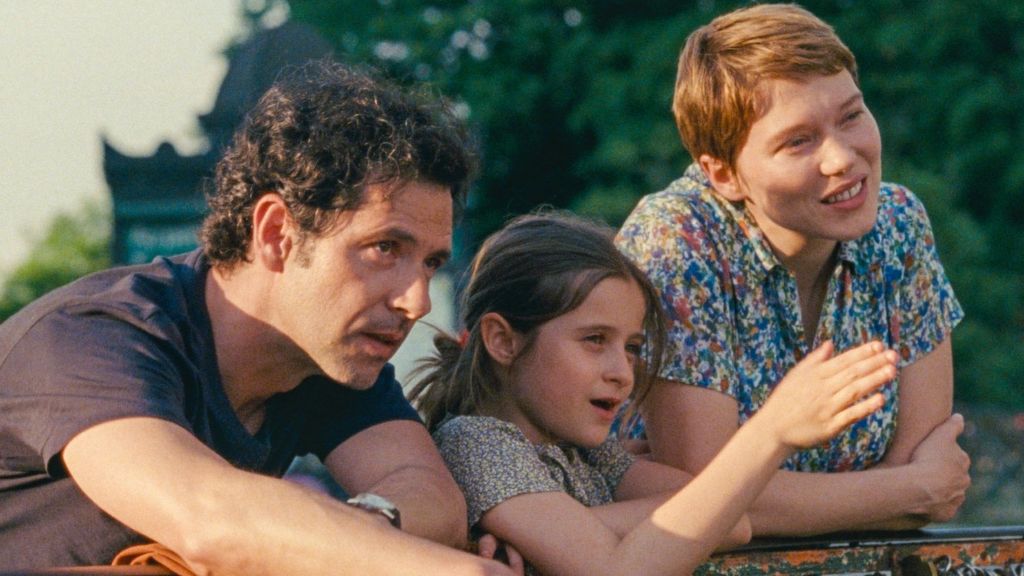 Sweet October, the favorite month of cinephiles and pumpkin spice latte lovers. Whether you are a Noé fan or just someone who is taken to see one of his movies by a movie buff friend, you can enjoy a good festival movie. It is an outstanding chance to watch awarded films from Sundance, Cannes, Venice, and Toronto film festivals with a bunch of people who adore everything about cinema. Organized by İKSV, in its 21st year, Filmekimi will take place between 7 October and 16 October in Istanbul. The films will be screened at the following movie theaters:

The details of the film programme and catalogue have been published and can be reached through the links attached. According to the programme, we will have a chance to see Mia Hansen-Løve again with her new film “One Fine Morning” after “Bergman Island” screened last year’s Filmekimi. Also, it will be exciting to see Paul Schrader’s last film “Master Gardener” since he was recently awarded “The Golden Lion for Lifetime Achievement of the 79th Venice International Film Festival”. “Aftersun“, which was shot in Muğla-Turkey, is among the films we are eagerly waiting for with Paul Mescal in the leading role from “Normal People”.

The tickets will be available on 4 October at 2.20 pm. We strongly recommend getting your tickets as soon as possible since they run out so quickly. There will be various ticket options and discounts regarding the screen times and status. So be ready at Passo’s website when the tickets are on sale!