The 10 Most Popular Spices in Turkish Cuisine

Türkiye is well-known for its variety and rich food. Turkish cuisine varies greatly from the western Black Sea area to the eastern Mediterranean coast. Turkish cuisine makes extensive use of spices. And there is a reason why, these spices will make any dish taste better, if you use them correctly. Here’s a list of the most common spices and what they are used for: 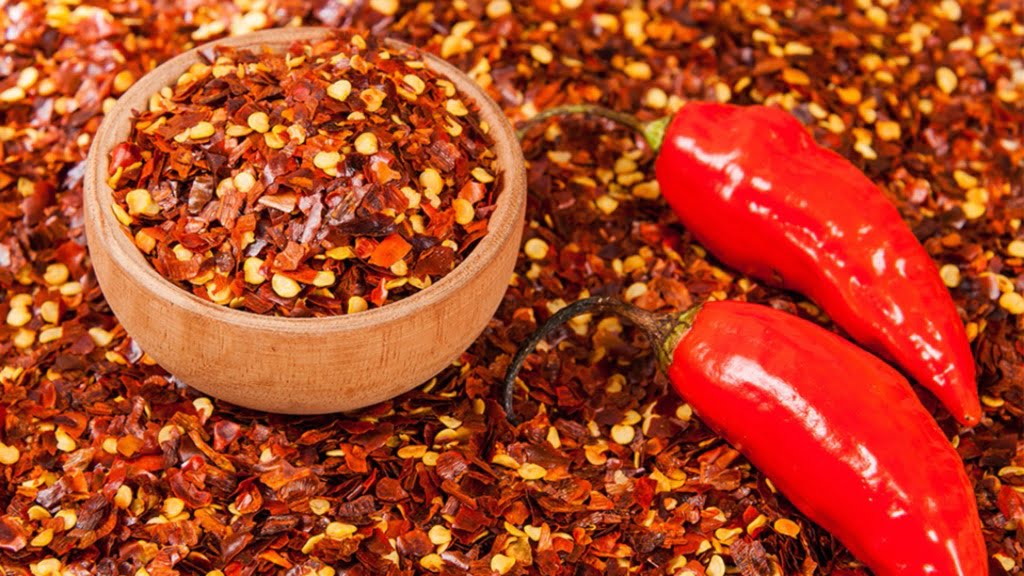 The red pepper is a common spice in Turkish cooking, it has a wonderful aroma. It’s similar to paprika but a little hotter, and it’s used in stews and other savoury meals. Red pepper flakes are the dried and crushed form of red pepper. 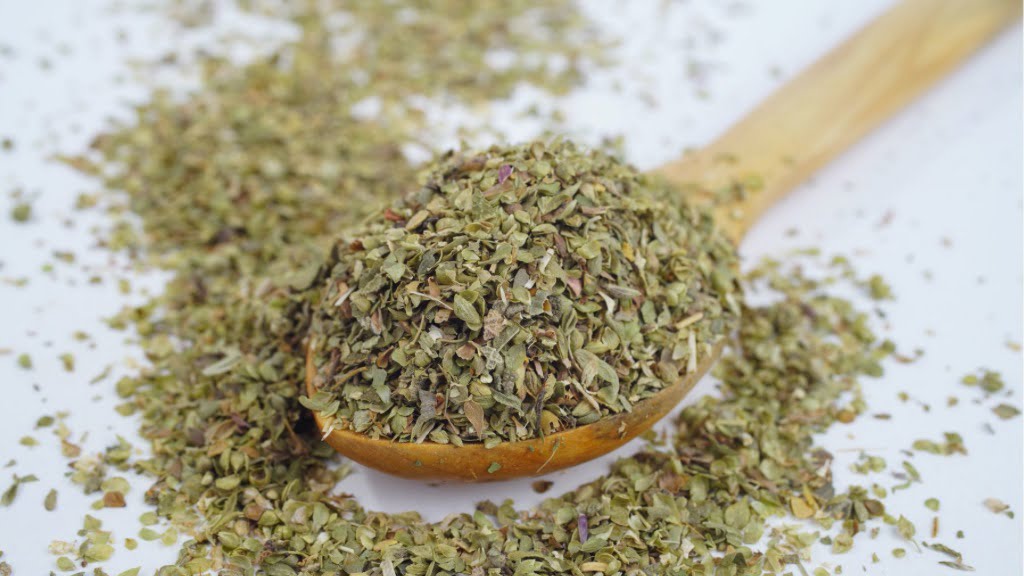 Thyme is widely used in Turkish cooking. It may be found in a variety of food, including lentil soup, kebabs, and salads, as well as several meals made with yoghurt. Thyme is a fragrant herb that goes well with meats and soups, as we’ve already mentioned. It may also be used in baking, since it gives a great aroma to the bread. 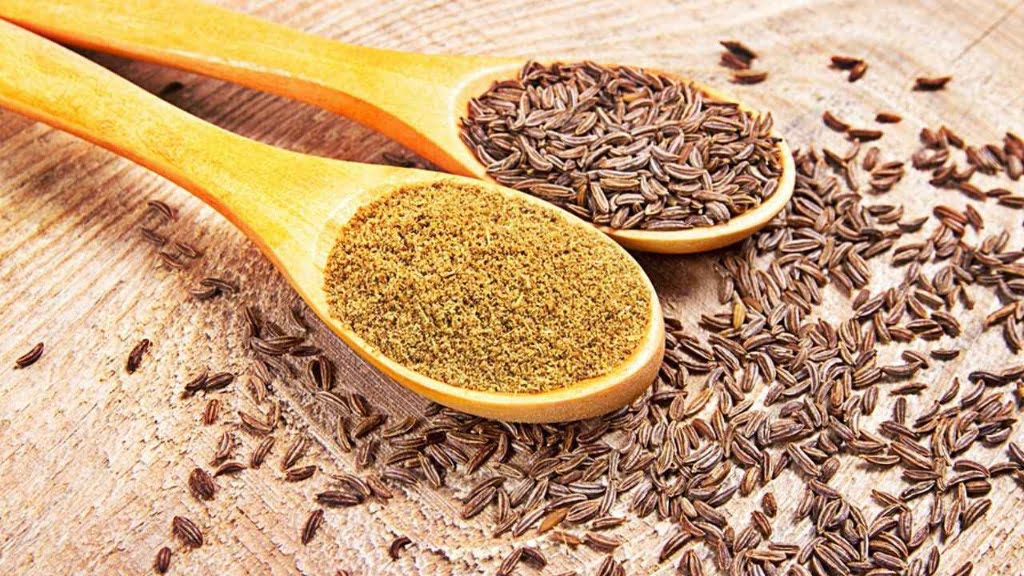 Cumin is a popular and even vital spice in some meals of Turkish cuisine. It is used in a variety of recipes, ranging from stews to kebabs. It is also found in many Turkish delicacies, such as kokoreç. It is a medicinal herb as well. 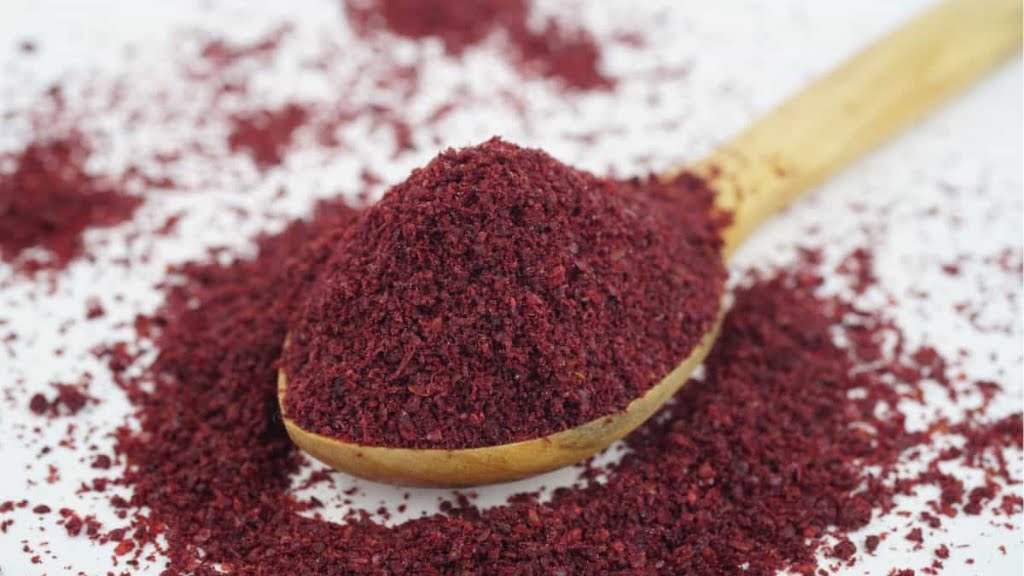 Sumac is one of favourite spices used in Turkish cooking. It is frequently added to kebabs and is regularly used on seafood, salads, and rice. Sumac has a tart, lemony flavour and is commonly used instead of lemon juice when lemons are unavailable. But the most popular ay to use it is to make an onion salad, only you need is to thinly chop onions, add salt, sumac and parsley to your taste. 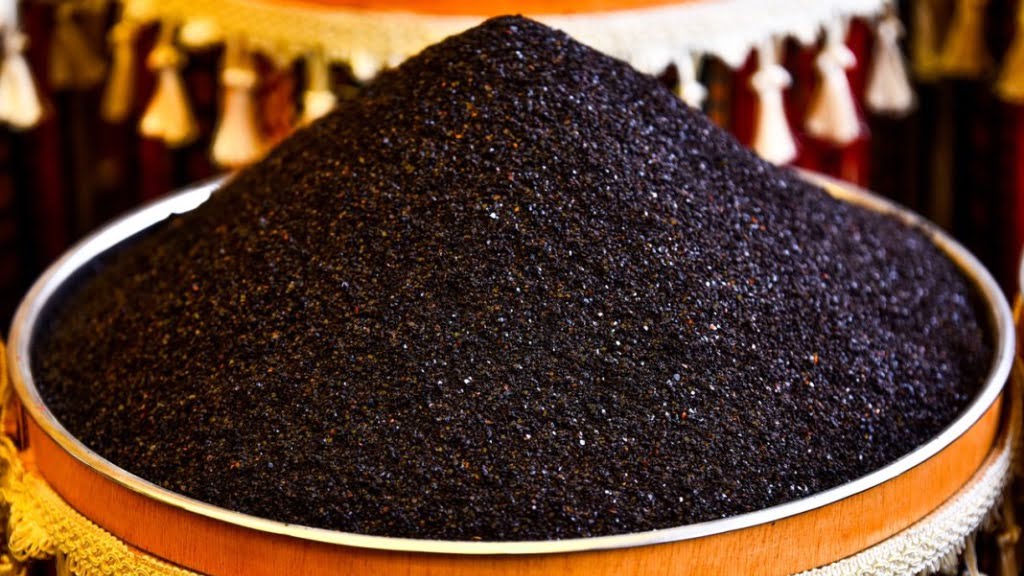 İsot is a prominent spice in Turkish cuisine. It’s a dried herb derived from a fragrant blooming plant native to Türkiye. It is also known as “Turkish Thyme” since it is related to the thyme plant. It tastes like a cross between thyme and oregano. It is frequently used in Turkish stews, soups, and pastas. 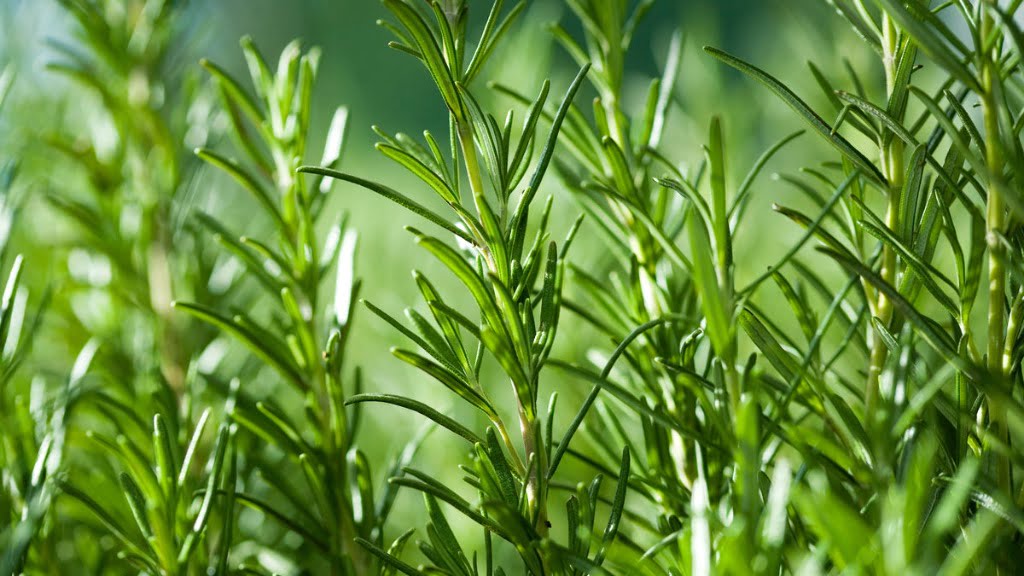 Rosemary is another fragrant herb that is commonly used in Turkish cooking. It may be found in various meat dishes, salads, and soups. It is also used in a variety of sweets, including baklava. Rosemary is a prevalent flavour in many cuisines, however, it is used in greater quantities in Turkish recipes than in other nations. 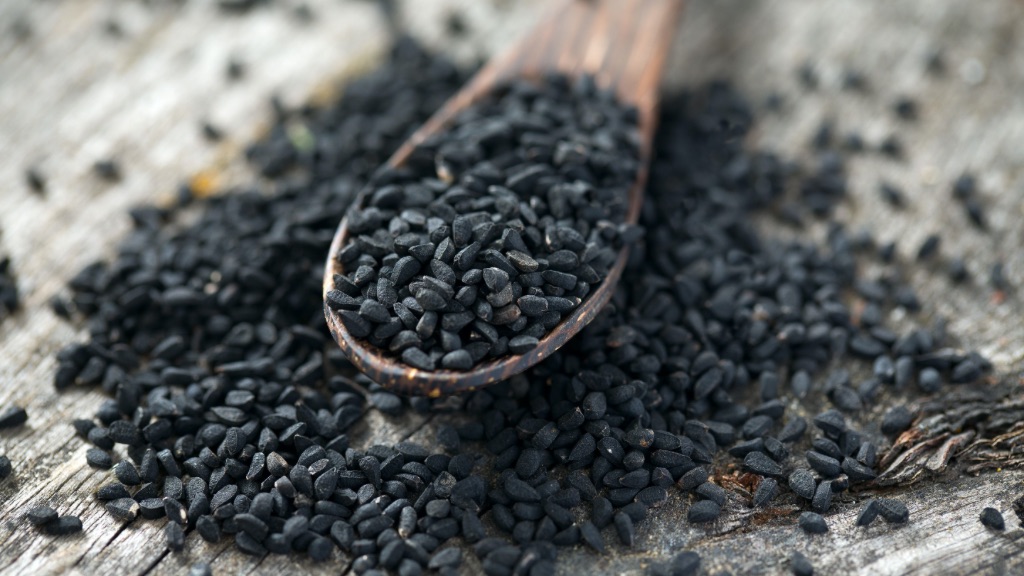 Nigella is often used in Turkish and Middle Eastern cooking. It has an intense, peppery flavour. It’s popular in salads, pilafs, and seafood dishes. It’s also used in pastries like börek. Black cumin, Roman coriander, and Indian coriander are all names for this aromatic spice, Nigella. 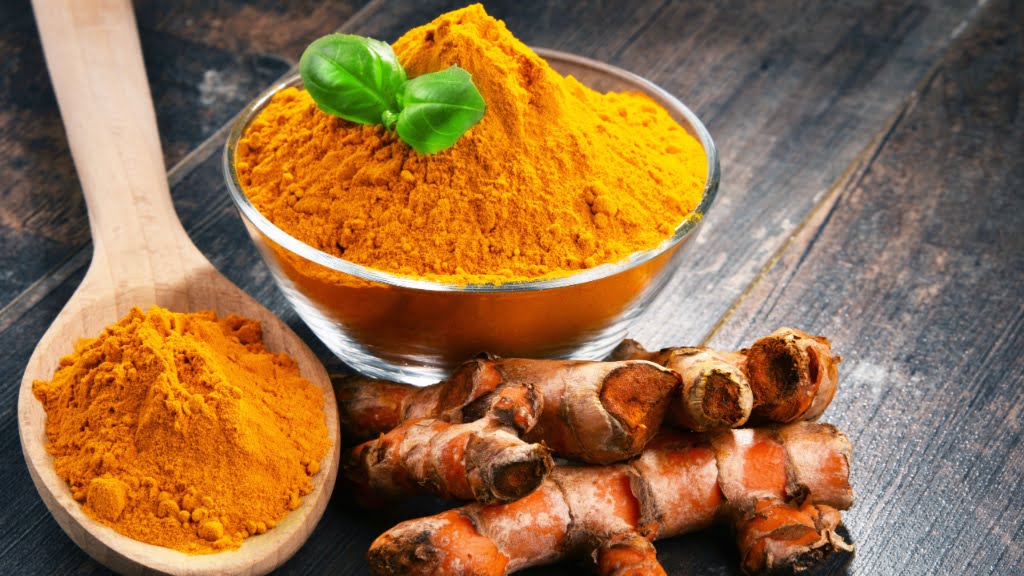 Turmeric is a commonly used spice in Turkish cuisine. It is also used as a coloring in production of some tvarieties of cheese. It also is used as a natural medicine for inflammations, wounds and even can reduce pain. 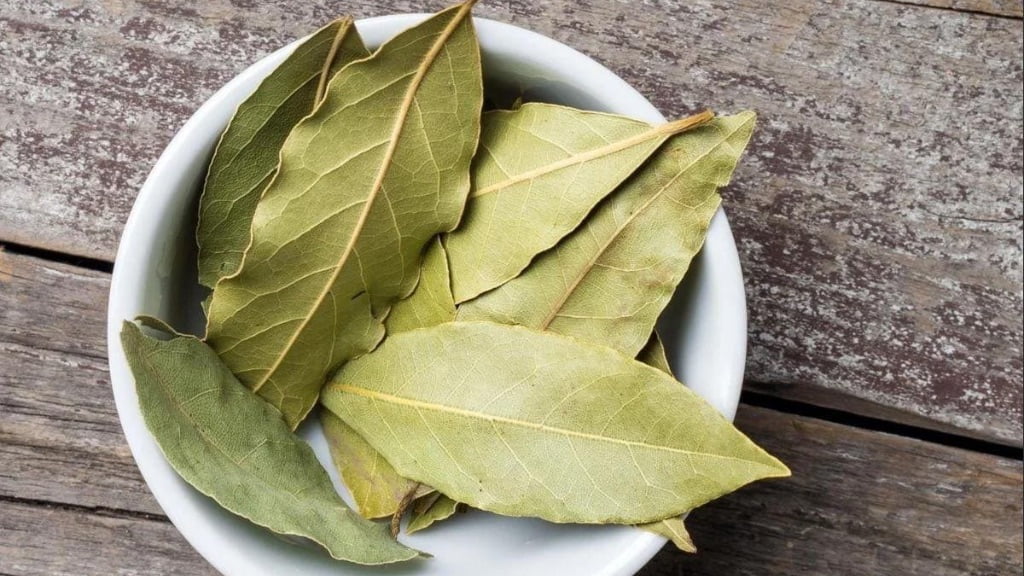 In Turkish stews and soups, bay leaves are widely used. They have a robust flavour that is a combination of sweet and salty tastes. They are also used in various cuisines, including Italian and French dishes. They’re frequently seen in soups, stews, and veggies. Bay leaf gives a nice aroma to broths 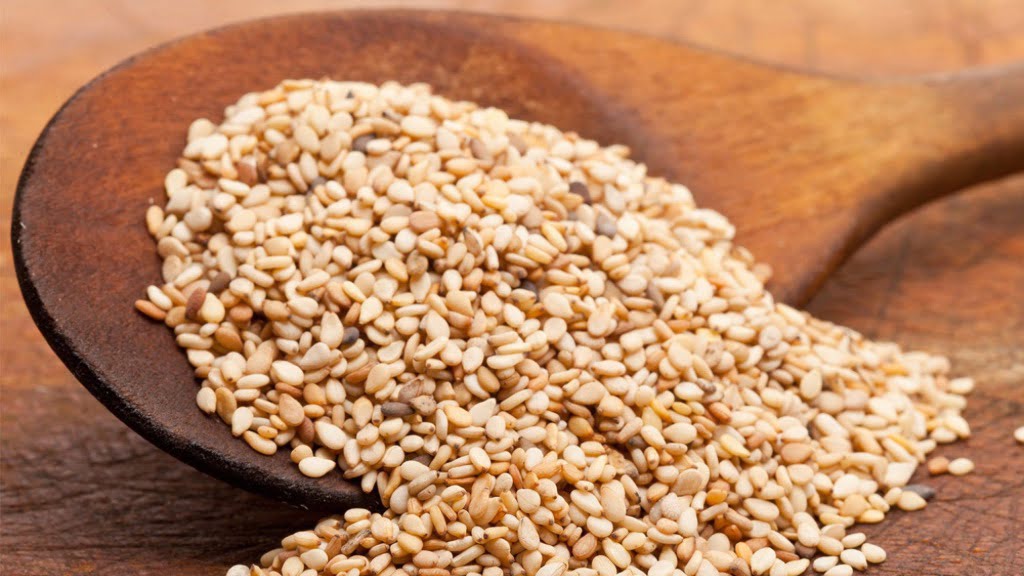