Turkish Evil Eye: All You Need to Know About Its History and Its Meaning

The evil eye is a widely recognized emblem in many cultures. It is also known by various names, depending on the location and local beliefs regarding the occurrence. However, in Türkiye, the idea of the evil eye is exceptionally entrenched. In fact, it’s so widespread that most individuals carry their own personal amulet to shield them from the evil eye. If you’re curious about this phenomenon, what it signifies, and why it’s so common in Türkiye, keep reading. 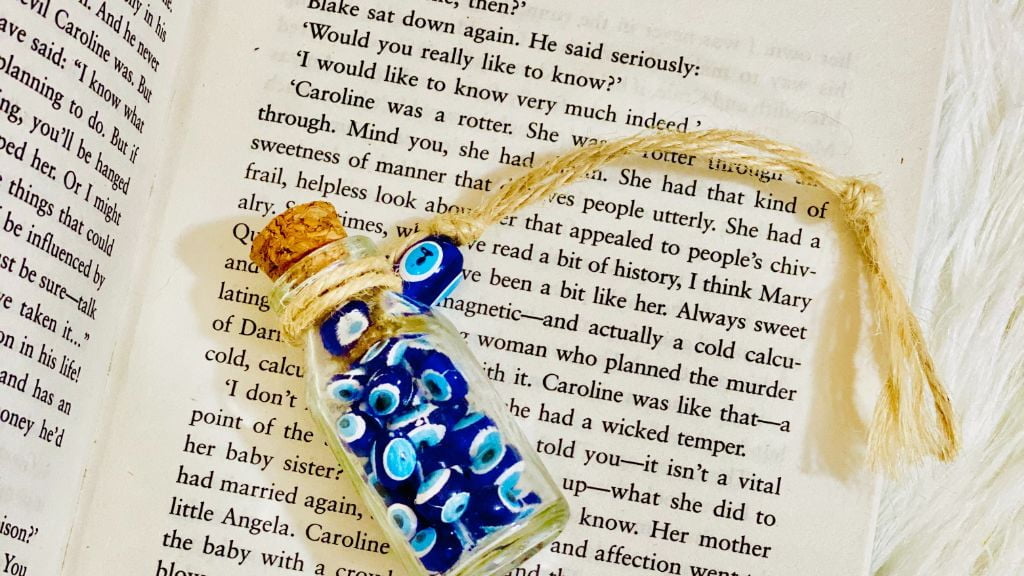 The evil eye’s origins are unknown. There are several tales and stories concerning the origins of this superstition, but it’s hard to know which are accurate or how they all fit together. According to one of these legends, the evil eye traces back to ancient times when people thought that the gods dwelt in their crops. They believed that if people looked at or complemented their crops, it would cause them to grow quicker, but this would be harmful to the crops.

Another belief holds that the evil eye is caused by envy. People may feel envious or resentful of another’s achievement or good fortune and cast an evil eye on them in an attempt to tear them down. Whatever its origins, the evil eye has been around for centuries and is still a widespread belief in Türkiye today. 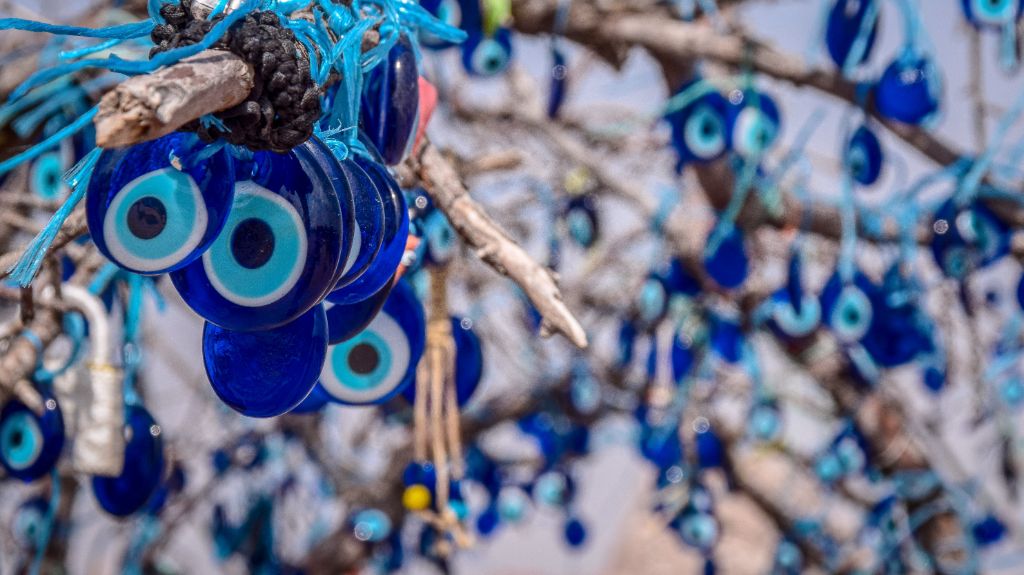 In Türkiye, the evil eye is thought to be blue. The blue colour of the eye is regarded to be the source of bad luck and misfortune. Blue is also the colour of the Turkish flag, and many pandza (Amulets) are embellished with blue beads. The evil eye is made of metal, and the most frequent metals are silver and gold. These metals are thought to have extraordinary abilities and can fight against evil. The eye is also known as the “Nazar Boncuğu,” which translates as “Evil Eye Bead.”

3. What Does the Evil Eye Mean? 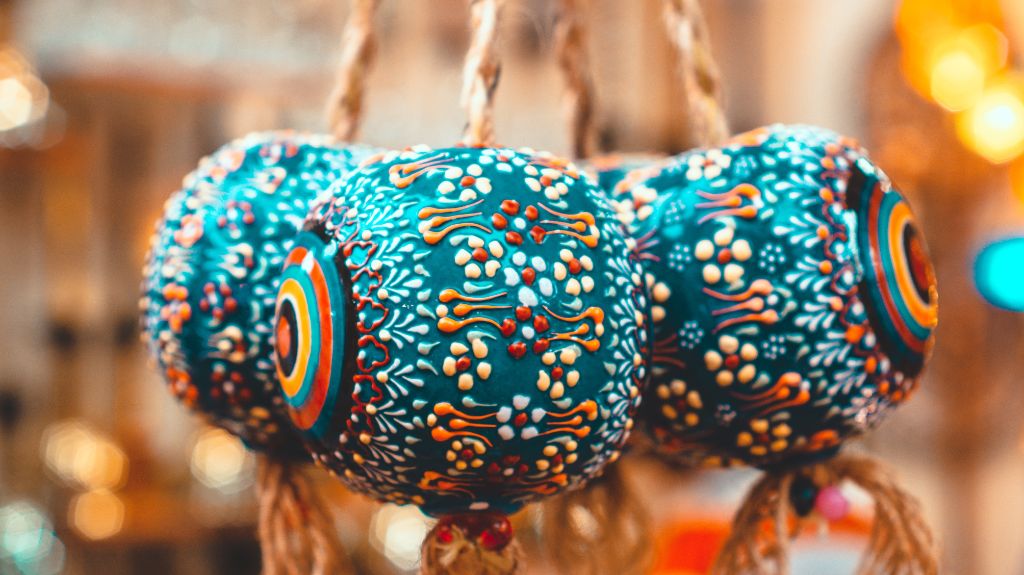 Those who are influenced by the evil eye are said to have poor luck, poverty, disease, and other misfortune. Babies are frequently given the evil eye in places such as Türkiye because people feel they are too young to realize that the negativity isn’t genuine. It is believed that the evil eye bracelet may counteract the effects of the eye and protect the user from ill luck. If you have been cursed with the evil eye, you can cure the curse by passing your own eye over the person who cursed you, releasing them from the curse’s effects. Children are given evil eye amulets to save them from being cursed and bringing ill luck to their loved ones.

4. Where can I get genuine Evil Eye beads in Türkiye? 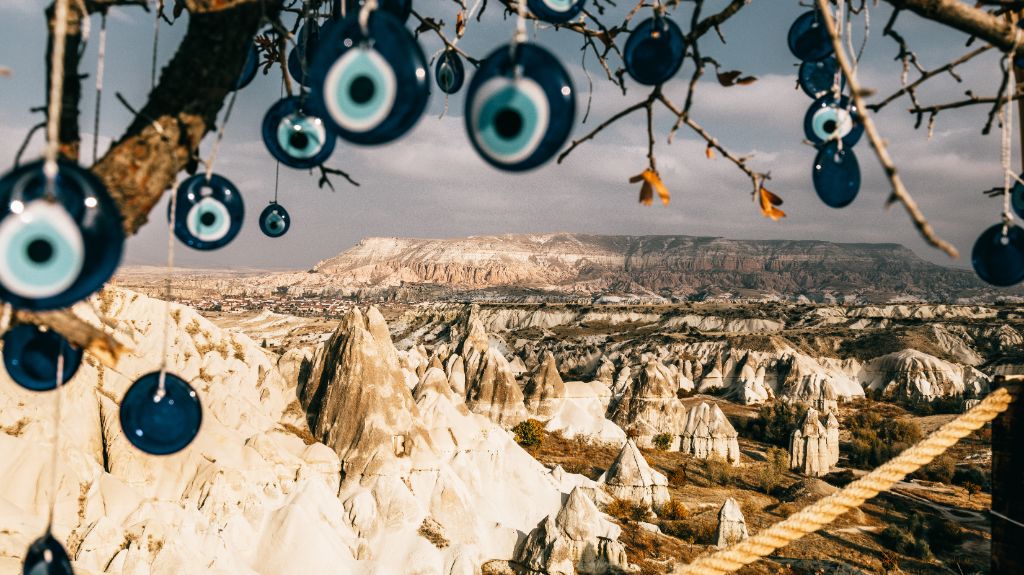 There are several street vendors selling pandzas and other evil eye jewellery. If you want to be sure you’re obtaining a genuine amulet and not a fake, get your pandza at a shop or market where pandzas are displayed and sold. Pandzas can be purchased singly or in a set of many, depending on the power of the evil eye and the areas of your life that require protection. It’s worth noting that you don’t have to buy a pandza with just one evil eye bead; they typically come in pairs. This ensures that whoever gives or receives the amulet enjoys twofold protection. 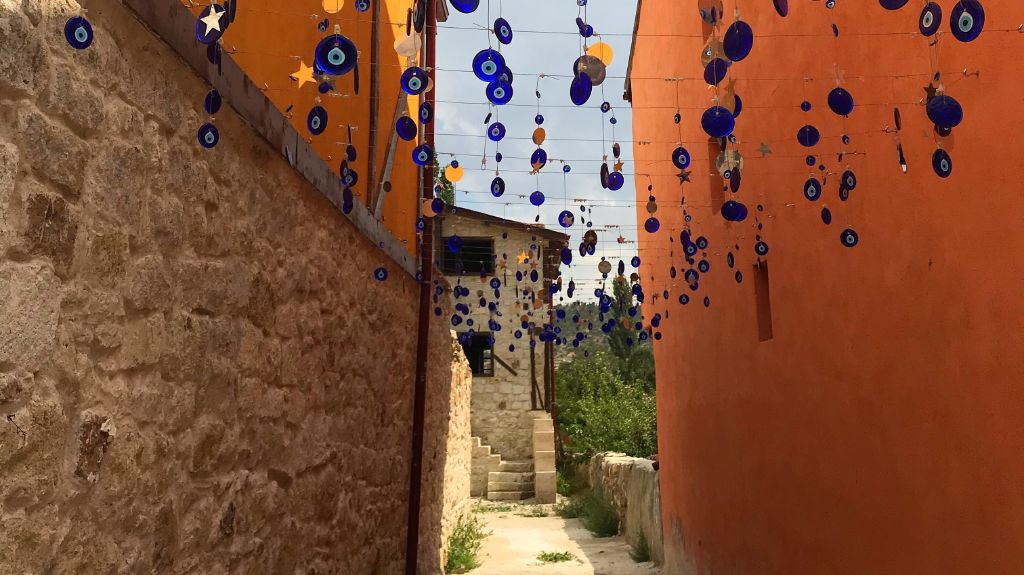 The action of giving someone the evil eye is referred to as Nazar. You’ve been nazared if you’ve been given the evil eye. It’s critical to understand the nazar and what it implies so that you can defend yourself if required. If you’re in a group of people, avoid looking into the eyes of those who have been nazared. This will break the curse and keep you safe from harm. If you’re at a store and feel like you’re being cursed, you can pass your palm over the person’s face to break the spell.

6. Should I wear a pendant with an Evil Eye? 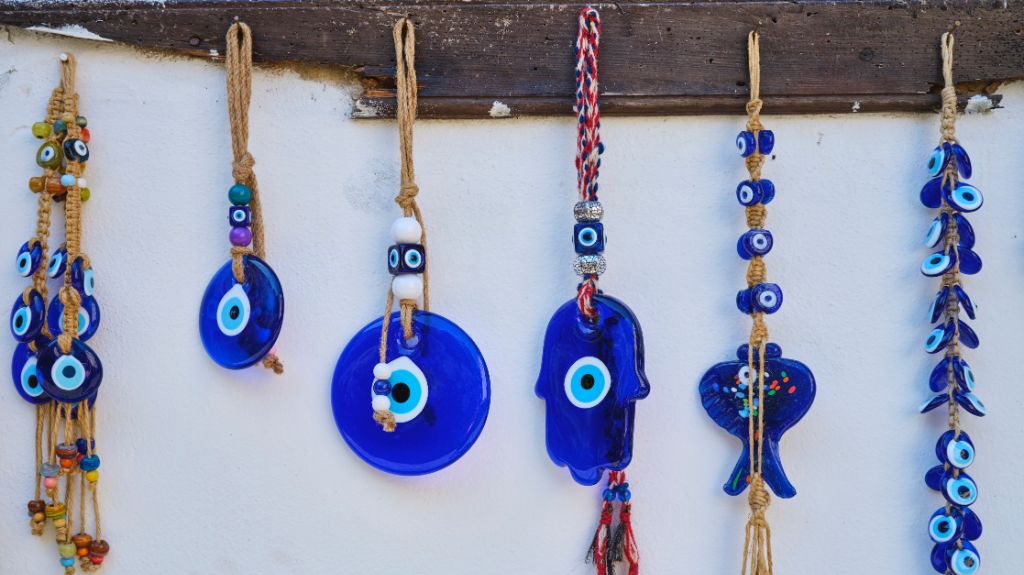 If you are visiting or residing in Türkiye, it is a good idea to wear an evil eye pendant. This will keep you safe from the villagers who believe in the curse and will try to kill you. Wear your pandza on a silver chain that matches the colour of the eye. Make sure it’s on your middle finger, as this is where the eye is said to be most vital. If you do not live in Türkiye, you can wear an evil eye pendant to shield yourself from the negative energy of others and to break the nazared curse.