This post’s last update check: 8 Sep 2022
Located in Türkiye, Göbekli Tepe is a Neolithic archaeological site that takes attention worldwide. Due to its universal value, the site is included on the UNESCO World Heritage List.
Being over 12.000 years old, Göbekli Tepe is thousands of years older than Stonehenge and Egyptian pyramids. What makes it even more attractive is that Göbekli Tepe is one of the oldest temples in the world.
It is located in the area of former Upper Mesopotamia which witnessed the rise of the most ancient farming communities in the world. This area has hosted many civilizations and cultures for thousands of years. That’s why this region is seen as the cradle of civilizations. However, we don’t certainly know who designed and constructed Göbekli Tepe. It remains a mystery. Göbekli Tepe is regarded as one of the biggest discoveries in the field of archaeology. The discovery of this magnificent site in the 1990s has been a history-changing event. The archaeological world was puzzled by this discovery. It has altered our knowledge of hunter-gatherer culture and modified scientific views of the rise of civilization.
In a nutshell, Göbekli Tepe rewrote history.
It is time to get to know Göbekli Tepe better by learning its history, archaeological significance, location, and transportation…
Let’s explore the “zero point of human history” in more detail!
This writing contains information from 2021. 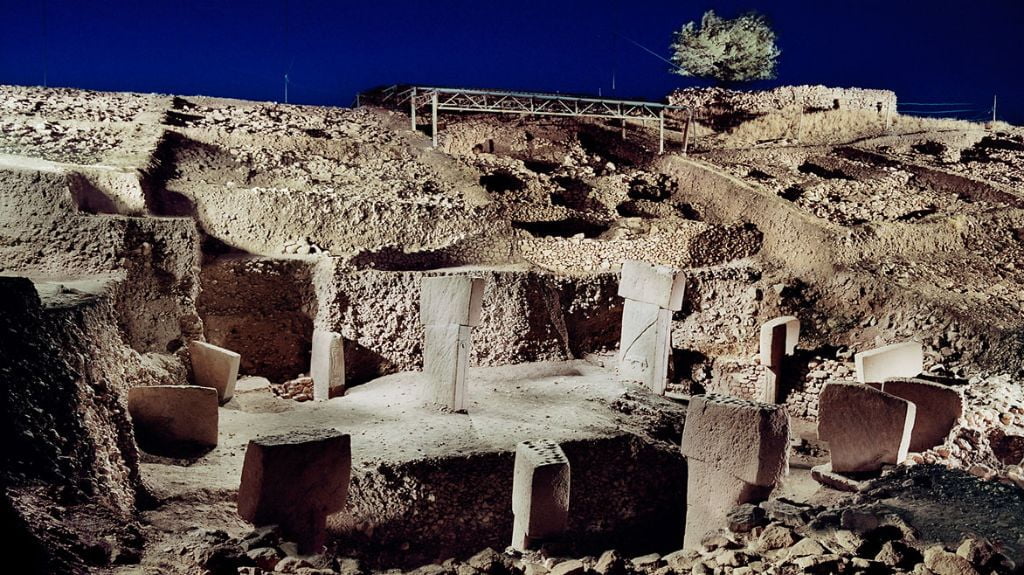 Where is Göbekli Tepe?

Göbekli Tepe is located within the borders of Şanlıurfa. Göbekli Tepe is about 15 kilometres northeast of the city center, near the village of Örencik. This area is in The Fertile Crescent that was home to some of the earliest human civilizations.

How can I get Şanlıurfa?

How can I get from Şanlıurfa GAP Airport to Göbekli Tepe?

Transportation to Göbekli Tepe via taxi

You can take a taxi to Göbekli Tepe from the city centre. It would cost between TL 60 and TL 80. If you negotiate with the driver you may lower the price. If you prefer to take a taxi from the airport, the price could be higher.

You can use bus number 0 to go to Göbekli Tepe. You can get on the bus from Şanlıurfa Archaeology Museum, Abide stop, very central point or from other stops. Ticket prices are pretty cheap. Full TL 6, teacher TL 5, and students TL 4. Due to changing situations, prices can change slightly. You can access more information from the Şanlıurfa Municipality and their website about current fare policy and departure times. 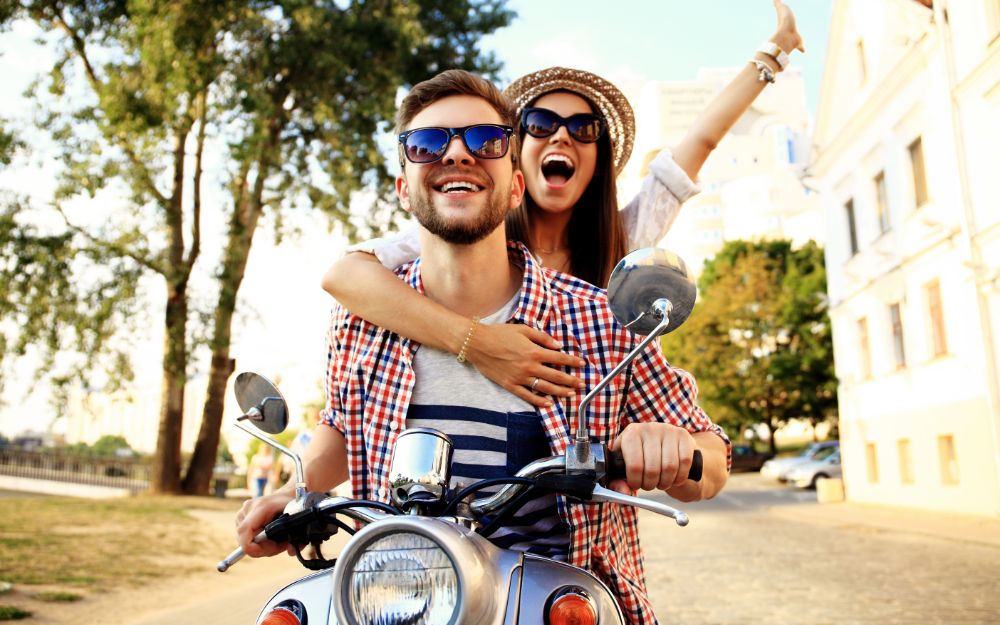 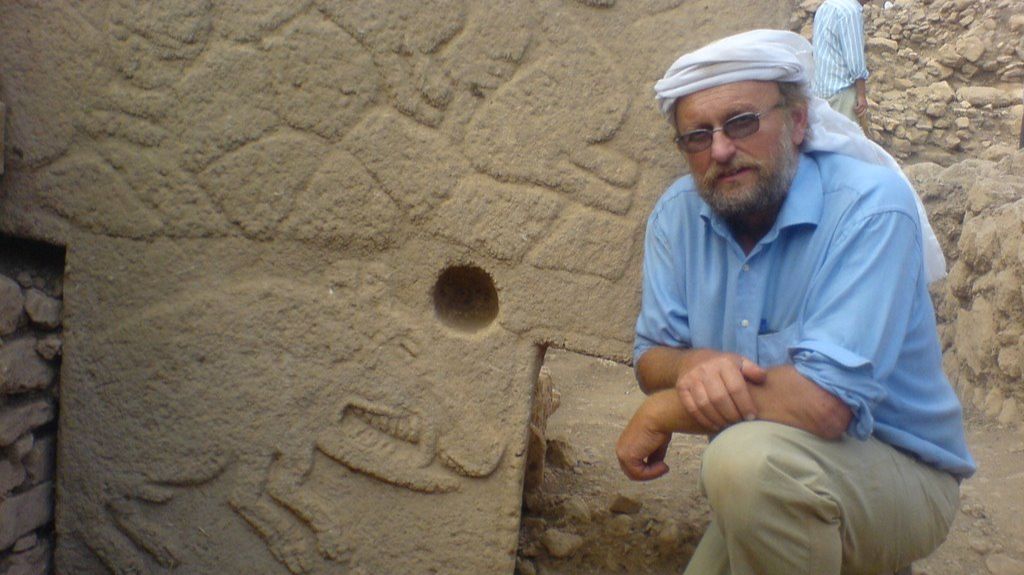 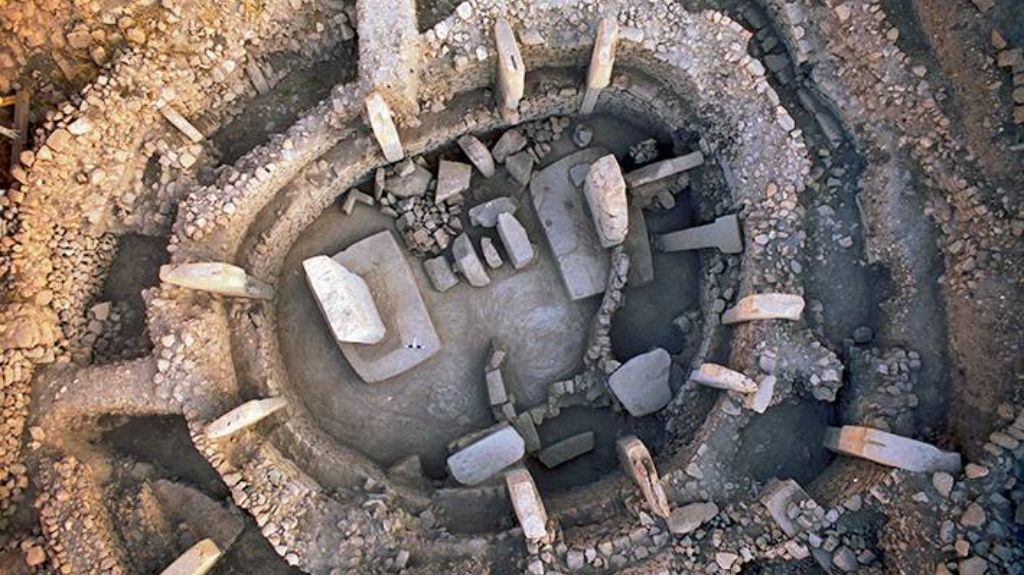 Göbekli Tepe is one of the most spectacular prehistoric megalithic monuments in the world due to its great antiquity, (late 11th and early 10th millennia BC), its limestone megalithic buildings, the shaping of the stones, and imagery found on many of the stones and T-pillars found at the site. Archaeologists had once considered that the construction of megalithic buildings was beyond the capabilities of hunter-gatherers. Moreover, the imagery from Göbekli Tepe gives a groundbreaking understanding of the worldview and belief systems of prehistoric populations living in Upper Mesopotamia some 11,500 years ago. At this time, one of the most major transitions in human history happened from hunter-gatherer living to farm lifeways with the Neolithic Revolution. Archaeologists had believed that people had to invent farming prior to settling in communities. However, Göbeklitepe showed that their motivation was religious reasons. Because they needed many people for the construction. Schmidt stated that the hunter and gatherer communities gathered in religious centres like Göbeklitepe and settled down. What truly forces mankind to settle is the urge to stay close to religious temples. This finding generated many questions about clergy, and about who lived in Göbekli Tepe… That’s why Göbekli Tepe stands out as one of the most significant sites in the world.

4. Construction of The Temple 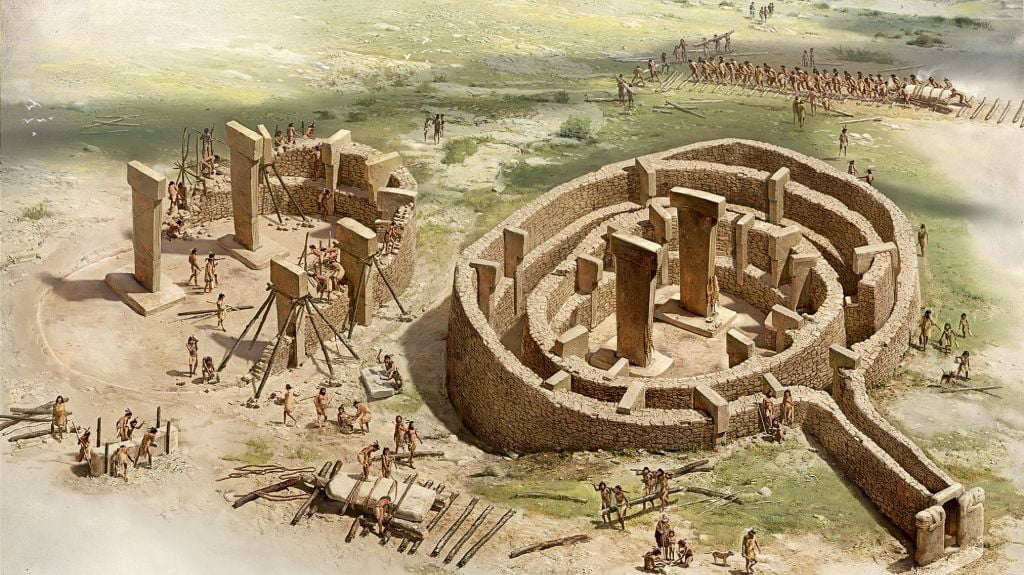 At the time when Göbekli Tepe was constructed, people were living in small groups collecting plants and hunting animals. Therefore, people presumably gathered in such a crowd for the first time for the building of Göbekli Tepe. The reason is that large pillars and heavy stones were carried without handcarts and animals from the rocky areas for 2 km. 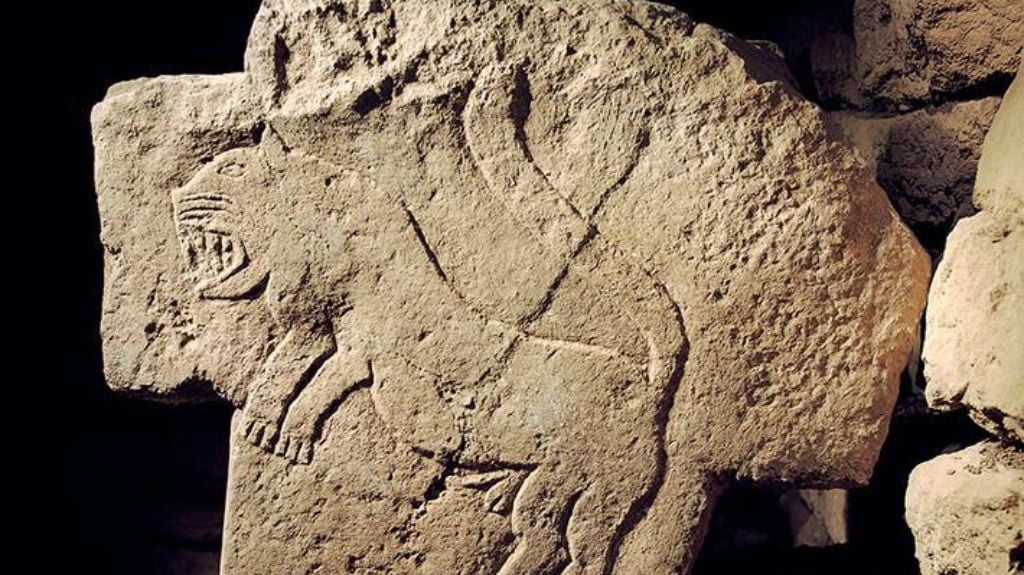 You can see numerous animal motifs in Göbekli Tepe. The animal figures represent the old atmosphere of the Göbekli Tepe. These motifs were embossed on the stones. You can observe the depictions of wild ducks, snakes, scorpions, foxes, lions, pikes… These figures are regarded to be guardians of Göbeklitepe. And they can be totem animals for luck. In addition, these animals may be symbols of the tribes. 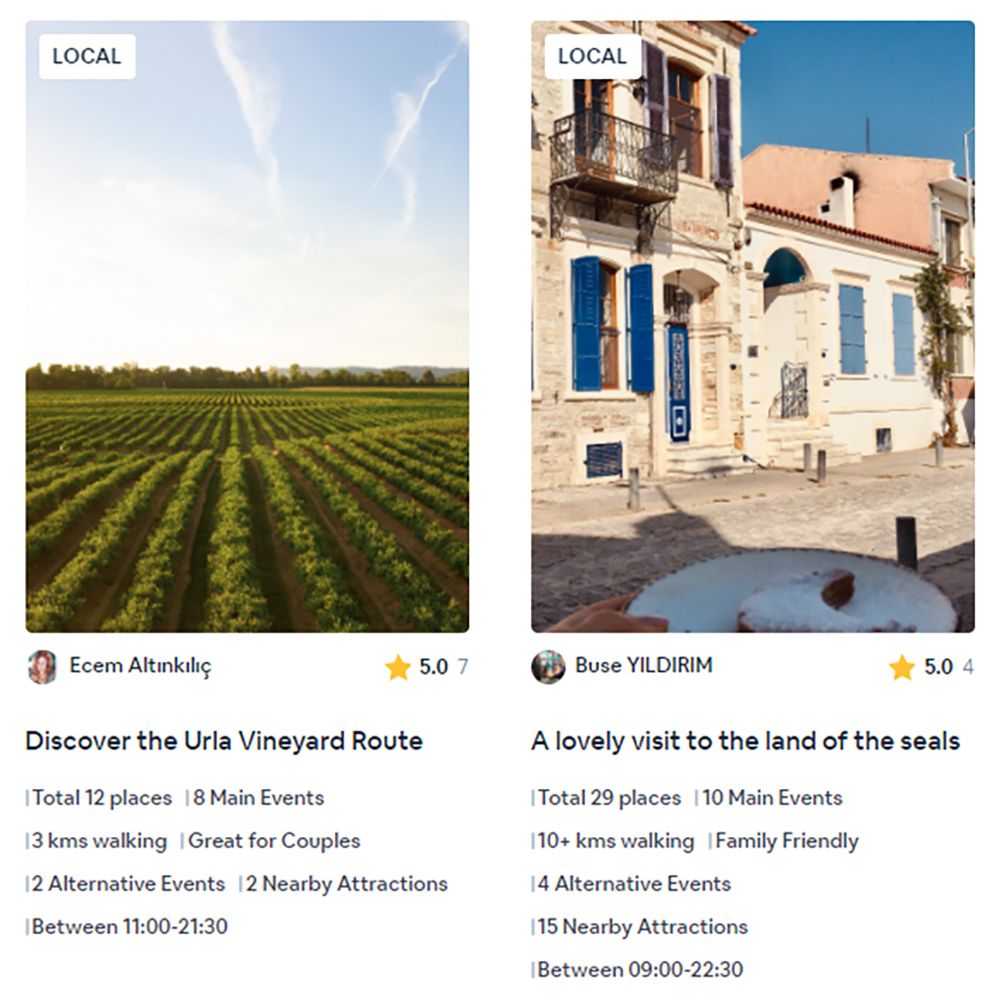 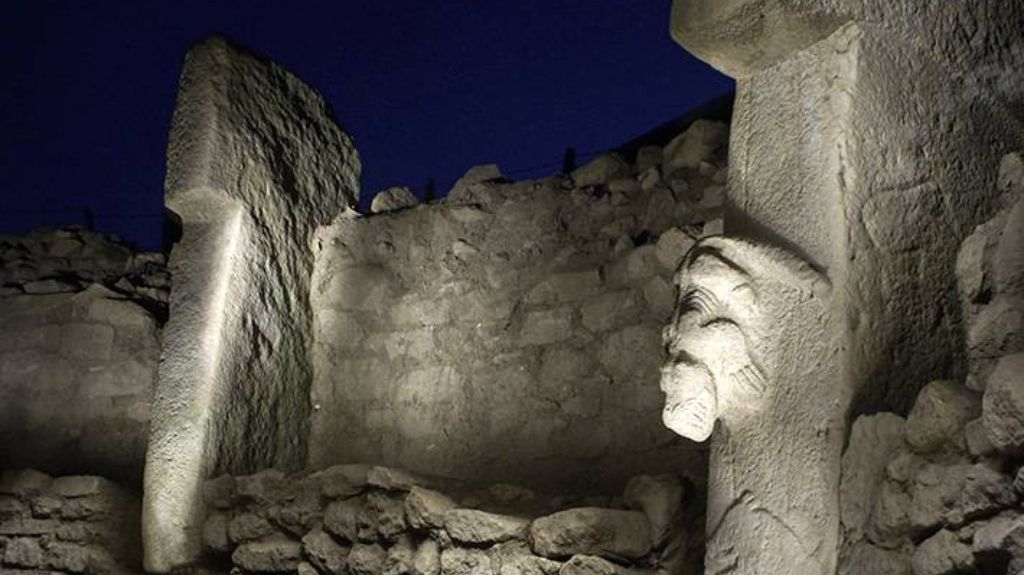 In Göbekli Tepe, the first humanly modified grain was cultivated. Research indicates that the ancestor of wheat, a significant cultural plant, was cultivated in this area. The biggest sign of this is the einkorn grains, a wild wheat species that were detected in the soil. Other plant remnants found in the area are wild species of almonds and groundnuts. Who knows the very first farmer may have lived in Göbekli Tepe. 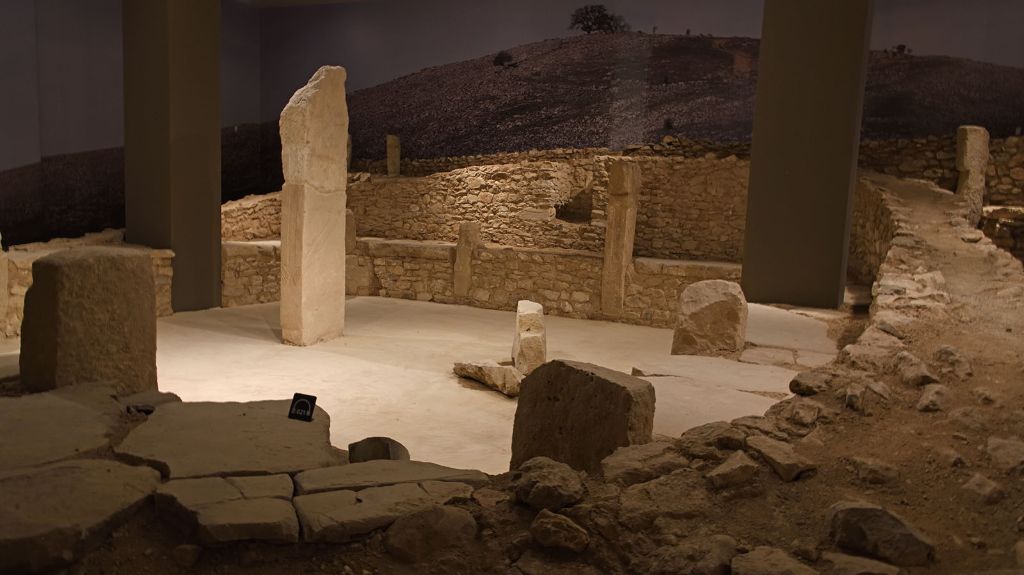 You should check the visiting hours before you arrive, since visiting hours may change according to Covid-19 restrictions and summer, winter periods. In May 2021, Göbeklitepe opens at 09.00 and closes at 18.00. The last entry is at 17.30.
Gobeklitepe Museum entrance fee for 2021: ₺55.
Entries are ₺65 if the Göbeklitepe presentation is included with the cine-vision fee.

There are no accommodation options in Göbeklitepe. The best option is to stay at Şanlıurfa city centre. There are many different hotels. You can easily find a suitable hotel for your budget. There are both inexpensive and luxurious hotels. And you can stay in both modern and traditional hotels.

9. Suggestions for your visit to Göbekli Tepe

You should watch the animations at the entrance.
There is much useful and detailed information on the boards you should read them.
Don’t forget to seize the moment and smell the mystic atmosphere. 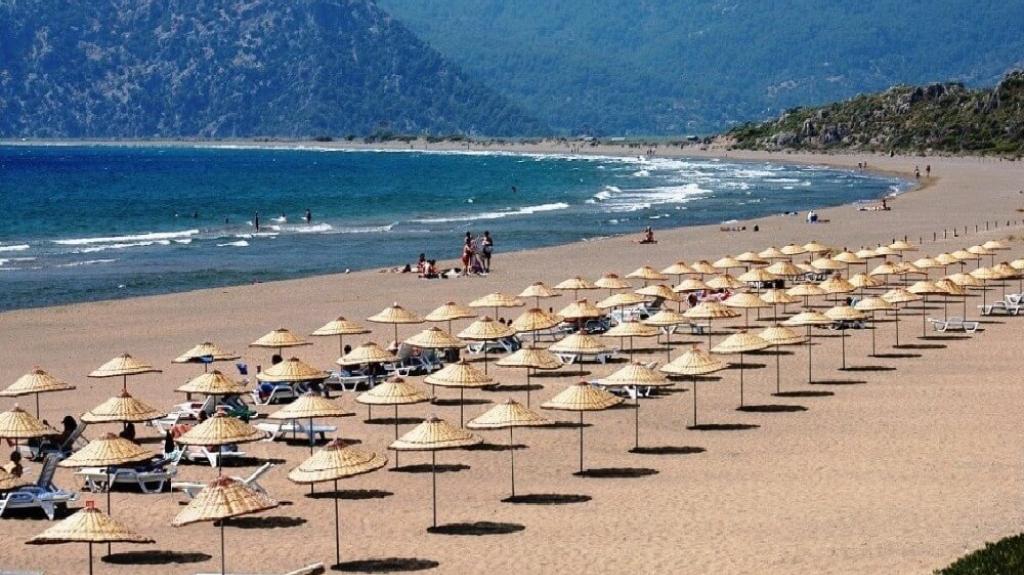 🌳🌏 HeyTripster donated a sapling on behalf of Sevilay Aydoğdu for sharing this blog post with us.

Hola, amigos! This is Sevilay. Full-time student and a part-time blogger. Here, I share travel information and suggestion. I am willing to be your travel guide. Let’s explore new routes!