Istanbul European Side: What You Need To Know

The European side’s sophisticated vibe doesn’t end with the architecture; there are also numerous outstanding museums on this side, including the famed Pera Museum. Even if culture isn’t at the top of your priority list while visiting a city, you may still enjoy discovering its secret laneways and waterfront cafés.

1. Distinctions between the Asian and European sides 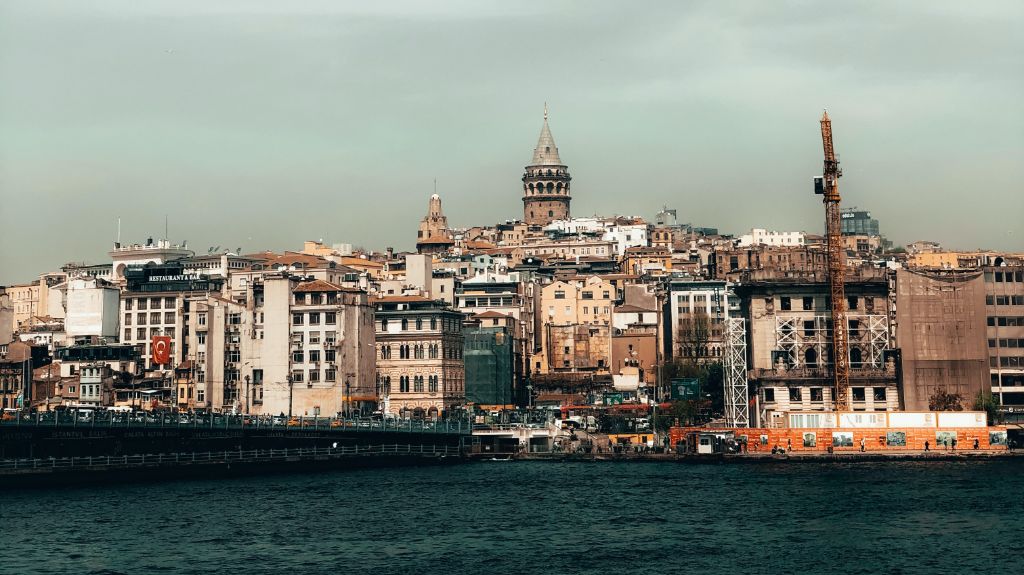 The Asian side of Istanbul is more contemporary, has more retail choices, and better public transportation connections, making it the favored choice for many foreigners living in Istanbul. Tourists favor the European side because it is more historic, has more museums, and offers a better perspective of the Bosphorus.

Istanbul European side is well-known for its dynamic, lively pace, and fascinating pathways. A more peaceful and methodical way of living prevails in the Asian part of the city. There are more local people here, and there are less tourist attractions.

2. Top Tourist Attractions in European Side of Istanbul 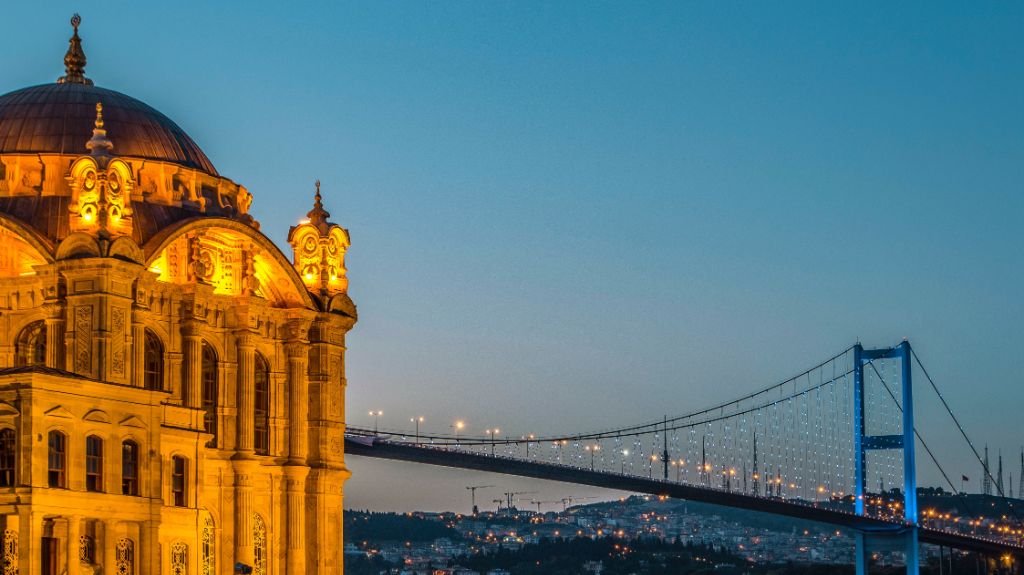 Hagia Sophia: Hagia Sophia is a well-known landmark in Istanbul. A visit to the mesmerising Hagia Sofia is a must. The monument has undergone several restorations, but much of its original form remains today.

The Bosphorus: Located between two continents and flowing across the city like a ribbon, the Bosphorus is Istanbul’s most iconic feature. A voyage over its waters is highly recommended. If you are on the European side, you may take either a regular ferry or a private yacht.

Atatürk’s Home: This is the identical house where Atatürk (the Turkish Republic’s founder) resided while in Istanbul. It’s an intriguing glimpse at how a nation’s leader lives in a mansion steeped in history.

Pera Museum: This museum is not only one of the greatest in Istanbul, but also one of the best in Europe. It exhibits artwork from various times as well as artifacts related to the growth of Istanbul.

The Blue Mosque: One of the world’s most renowned mosques, the Blue Mosque is notable for its massive blue tiles that cover the mosque. It is one of the most popular tourist sites on Istanbul’s European side.

Basilica Cistern: One of Istanbul’s most recognized tourist attractions. The Basilica Cistern is an underground cistern created about the fourth century AD. Because of its outstanding design and large size, it is today a major tourist destination.

3. What is the location of the Bosporus? 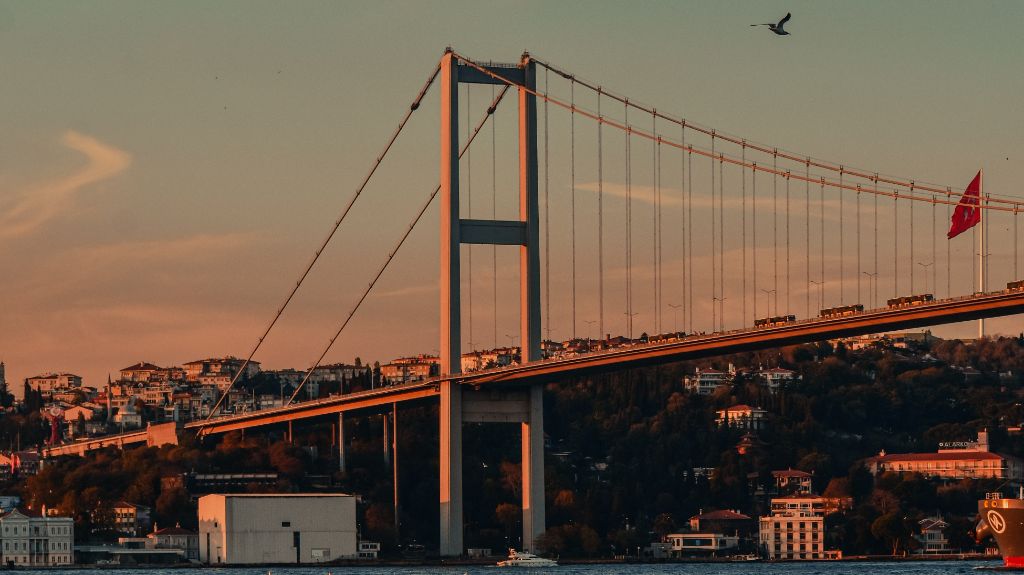 The Bosphorus is a waterway that separates Istanbul into Asian and European parts. The Bosphorus is one of the world’s busiest waterways, connecting the Black Sea to the Sea of Marmara. In certain areas, the Bosphorus is so narrow that you may swim across it!

4. How to go from one continent to the other 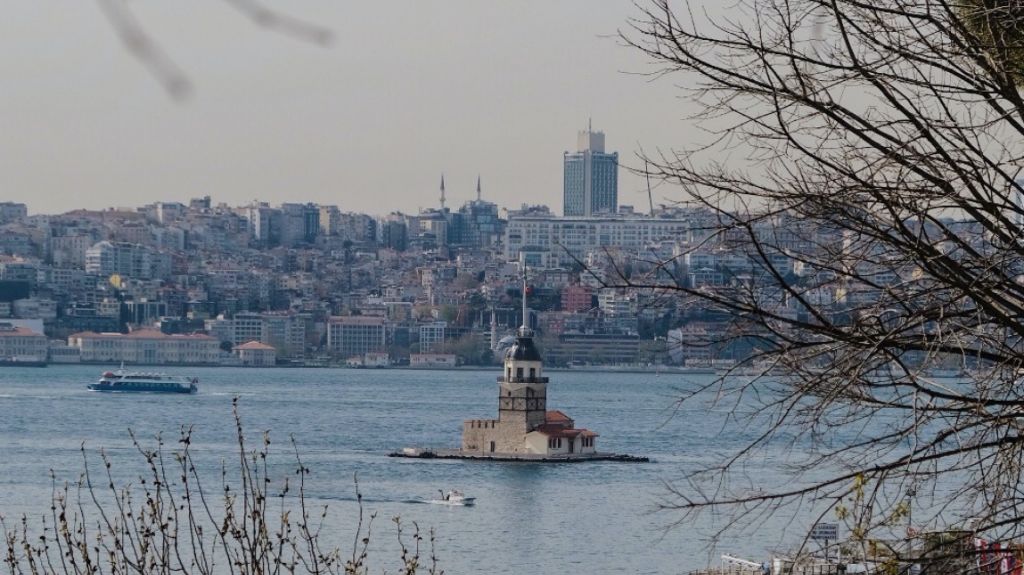 As we’ve mentioned above in certain areas, the Bosphorus is so narrow that you may swim across it! Ferries are the most prevalent mode of transportation between the Asian and European sides. There are numerous distinct ferry ports located around the city, all of which are a short walk from one another, making it simple to go to the other side of the city.

Ferries are an excellent option to travel between the two continents, but bear in mind that this is a public vessel with hourly departures. This is convenient if you are visiting the city at a busy period or don’t want to wait for a cruise to conclude, but it may also add a significant amount of time to your travel depending on where you are trying to go.

You can also go from European side to Asian side and vice versa by car, since there are several bridges connecting them.

5. Best neighborhoods to reside in Istanbul’s European Side 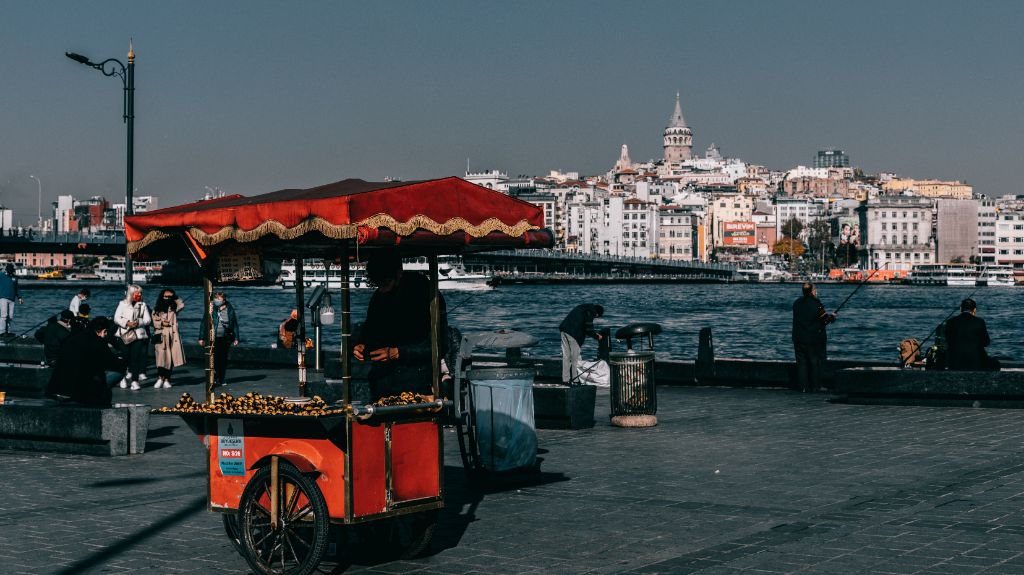 If you want to reside on the European side, you should look at the Tophane neighborhood. Tophane is a more peaceful neighborhood away from the noise and bustle of the major tourist destinations. While it is quieter, it still has a lot of charm. There are several classic Turkish cafés and restaurants where you may have a leisurely dinner.

You might also consider residing in the Pera district, which is the most culturally diverse region on the European side. It is home to the Pera Museum, Istanbul’s oldest bar, the British Consulate, and many other historical sites. If you choose to reside in this region, there are several high-end apartments and flats constructed if you are looking for one.