Izmir vs Antalya: Which is Better?

If you’re moving or are traveling to the Mediterranean coast of Türkiye, there are probably two big questions on your mind: Which city should I go? Izmir or Antalya? Both cities have their unique selling points and some might find it difficult to choose between the two. However, the decision shouldn’t be that difficult. In this article, we’ll compare Izmir vs Antalya, their pros and cons and which one is better for your lifestyle & travel style. Keep reading to find out more!

1. How much does a flight cost to Izmir and Antalya? 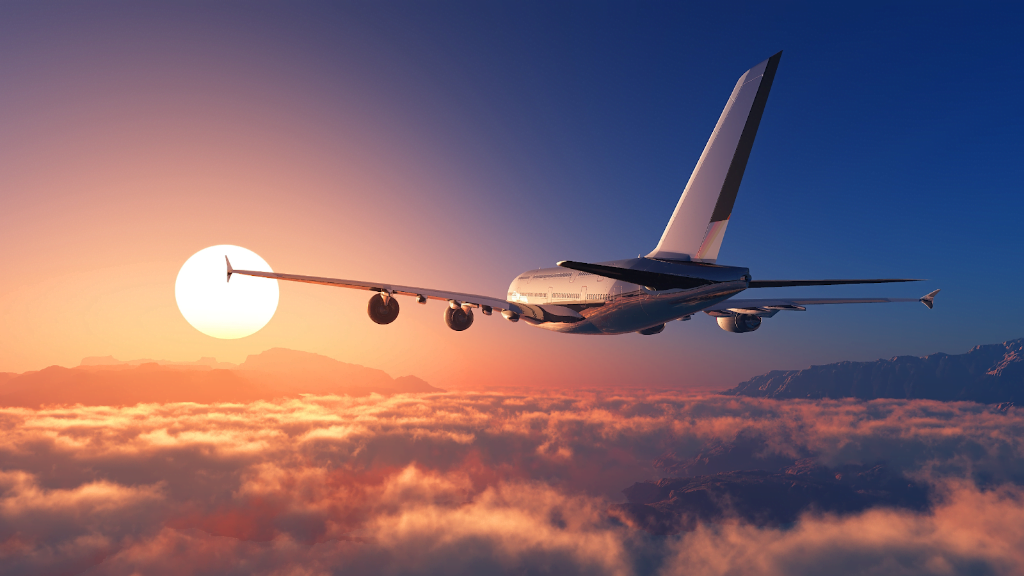 The first thing you should know is how much a flight to Izmir and Antalya will cost you. You can use an airfare search website like Skyscanner to find out how much a flight will cost you. Once you enter your travel dates and the airport codes, the website will show you the average prices for the month you’ve selected. Keep in mind that this is just an average price and every month has different prices depending on demand.

2. Which city is cheaper to visit: Izmir or Antalya? 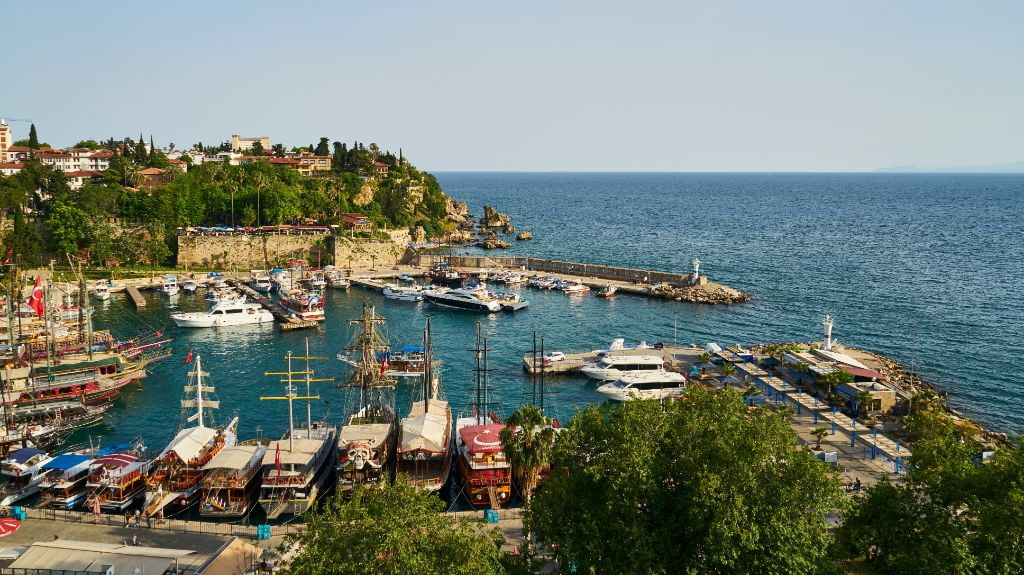 In terms of cost of living, Antalya is the cheaper city of the two. Izmir is more expensive than Antalya due to its better quality of life and higher wages. Antalya being a more popular tourist destination, prices for everything there are higher. Izmir is more convenient to visit if you’re traveling with a large group or want to visit historic sites. The city is more centrally located, making it easier to get to other cities and towns.

3. What is the weather in these two cities? 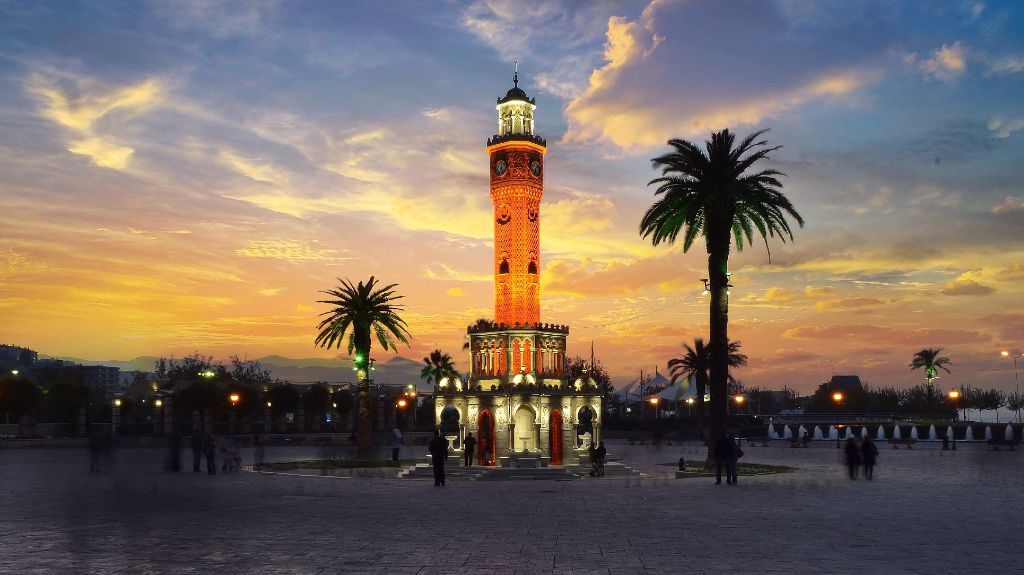 The Mediterranean coast of Türkiye has a very mild Mediterranean climate with hot summers and mild winters. The weather in Antalya is moderate all-year-round, while the weather in Izmir is slightly more extreme. The summers in Izmir are very hot and humid, with temperatures reaching above 30°C (86°F) on most days of the year.

Izmir has very little rainfall during the summer months, with most precipitation occurring during the fall.

The winters in Izmir are mild, with temperatures averaging around 10°C (50°F). The city gets very little precipitation during the winter months, with most rain falling in October and April. The summers in Antalya are hot, with temperatures reaching above 30°C (86°F) on most days of the year.

4. Historic Places in Izmir and Antalya 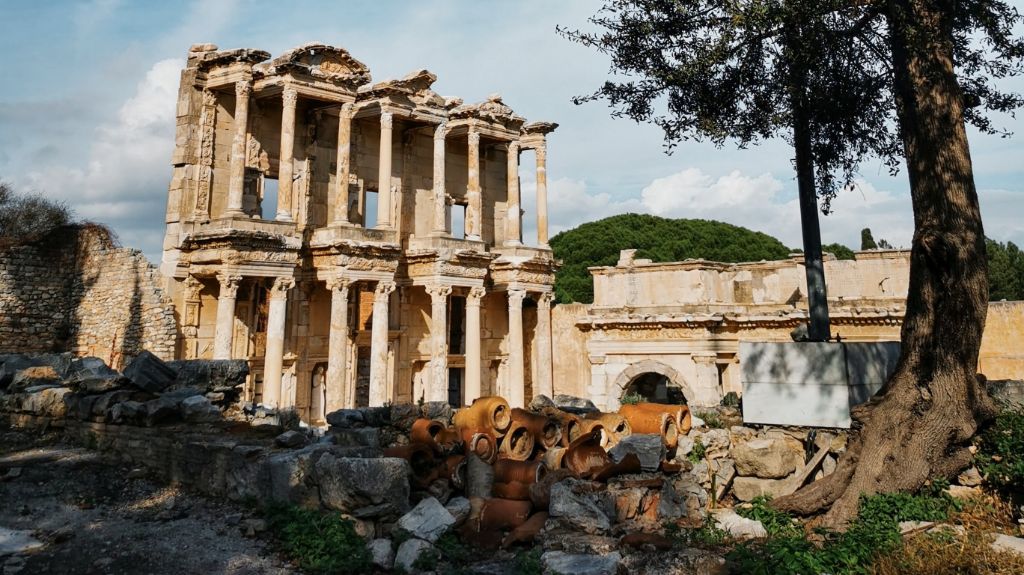 5. What to eat in Izmir and Antalya 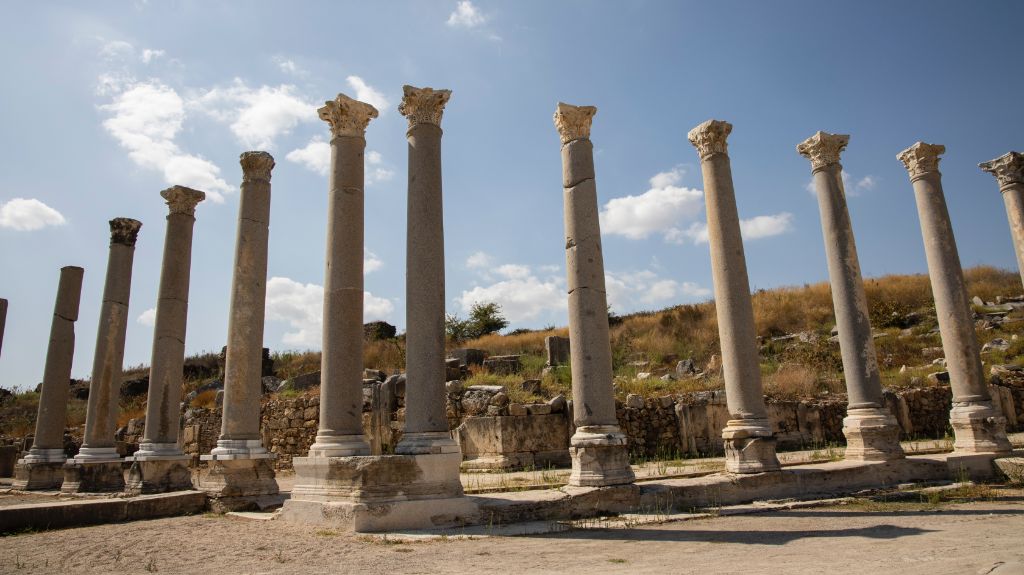 Izmir is famous for its unique cuisine and is Türkiye’s Culinary Capital. Izmir’s cuisine is influenced by many cultures, including Turkish, Greek, Italian, and Levantine. Some popular dishes to try are manav (Turkish pizza), pastane (Turkish ravioli), kuskus (rice and lentil pancakes), and sindirim bozacisi (a drink made with yoghurt and garlic). Antalya is famous for its traditional Turkish food, with many dishes being served in all parts of Türkiye. Some popular dishes to try are Antalya kebab, musakka, pide, tavuk koftesi, and sut.