When is the Best Time to Visit Türkiye? 5 Things to Know

Türkiye is an exciting place to visit, with its dramatic landscapes, historic sites and friendly people. There are many different times of year to visit the country, depending on your personal interests and the type of holiday you want. To give you more insight into when is the best time to go if you’re planning a trip, we have put together this article. It outlines some of the best times of year to visit Türkiye based on weather conditions, events taking place and activities that may be suitable during particular months.

1. Is it too hot in summer in Türkiye? 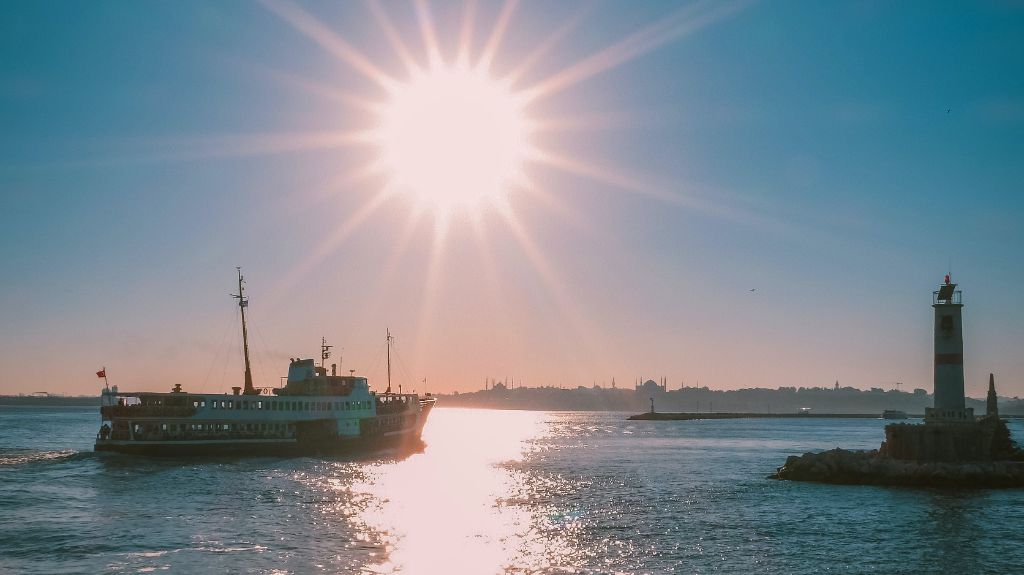 If you want clear blue skies, warm sunny weather and plenty of opportunities to relax and unwind, then summer really is the best time to visit Türkiye. If you are worried about it being too hot, don’t be – temperatures in the major cities, including Istanbul and Ankara, rarely rise above 35 degrees Celsius (95 Fahrenheit). It does get very warm in parts of the Mediterranean coast, such as southern Antalya and the southwestern Mediterranean coast, where temperatures can rise to around 40 degrees Celsius (104 Fahrenheit). The hottest time of year in this part of the country is July and August, when temperatures can peak at around 40 degrees Celsius (104 Fahrenheit). Be aware that the coast is very windy at this time of year.

2. How much does it rain in Türkiye? 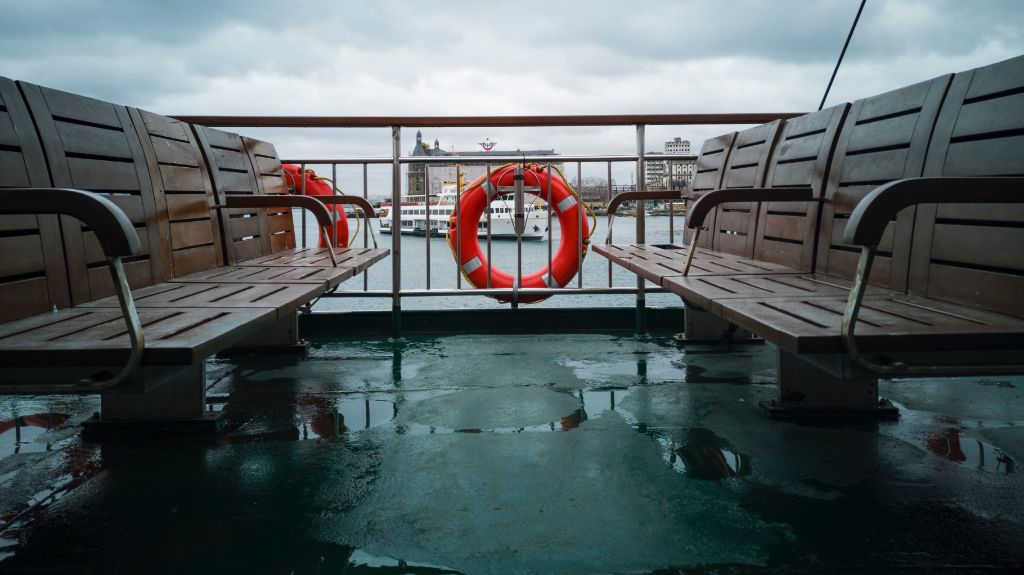 Rainfall in Turkey varies depending on where you are. Istanbul and the northwest coast of the country experience a Mediterranean climate and are generally warm and dry all year round. You’ll experience wetter weather in the southeast of the country, which is also much cooler. The southeast of the country is home to the country’s highest peaks, and you can expect to see snow in the winter months. If you are visiting in the spring or fall, you’ll experience pleasant weather and mild temperatures in most parts of the country. These are the best times to visit if you want to avoid the crowds of summer and the colder temperatures of winter. Generally, you can expect around 10 inches of rainfall in coastal areas in the winter months and around 28 inches of rainfall in the spring and fall. In the southeast, rainfall averages between 54 and 81 inches per year. 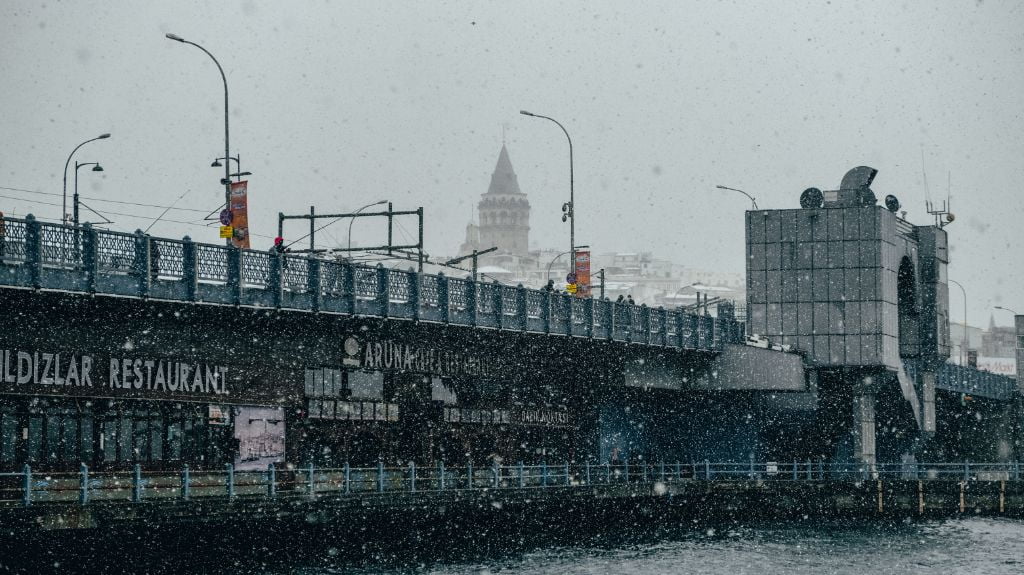 Snowfall is very rare in the coastal areas of Türkiye (especially in Istanbul), but you may see a little snowfall in the country’s mountainous areas such as the Taurus Mountains in the south and the northern parts of the Black Sea coast. Snow can fall as early as October in some parts of the country, but generally it doesn’t start falling until December. The major areas where you are likely to see snowfall are the cities of Ankara, Bursa, Kayseri and parts of the Black Sea coast (such as Samsun and Trabzon). If you are visiting the country in the winter months, you are likely to see a little snow in the major cities, but you can expect to see plenty of snow in the eastern and southeastern parts of the country. These areas are home to the highest peaks in Turkey and are generally very cold.

4. Which clothes should I pack for a summer / winter holiday in Türkiye?

If you are visiting Türkiye in the summer months (May to August), you can expect warm sunny weather. You don’t need to bring a lot of heavy clothing, but you should make sure to pack a few items of light clothing, a long-sleeved shirt, a light rain jacket and a warm hat and gloves. Summer temperatures in the major cities, including Istanbul, Ankara and Izmir rarely rise above 35 degrees Celsius (95 Fahrenheit). If you are visiting Turkey in the winter months (December to February), you can expect cold and wet weather in the eastern and southeastern regions of the country, where temperatures can fall as low as -10 degrees Celsius (14 Fahrenheit). You should bring a winter jacket, a scarf, a hat and gloves, warm socks and thermal underwear.

5. Events and festivals in Türkiye? 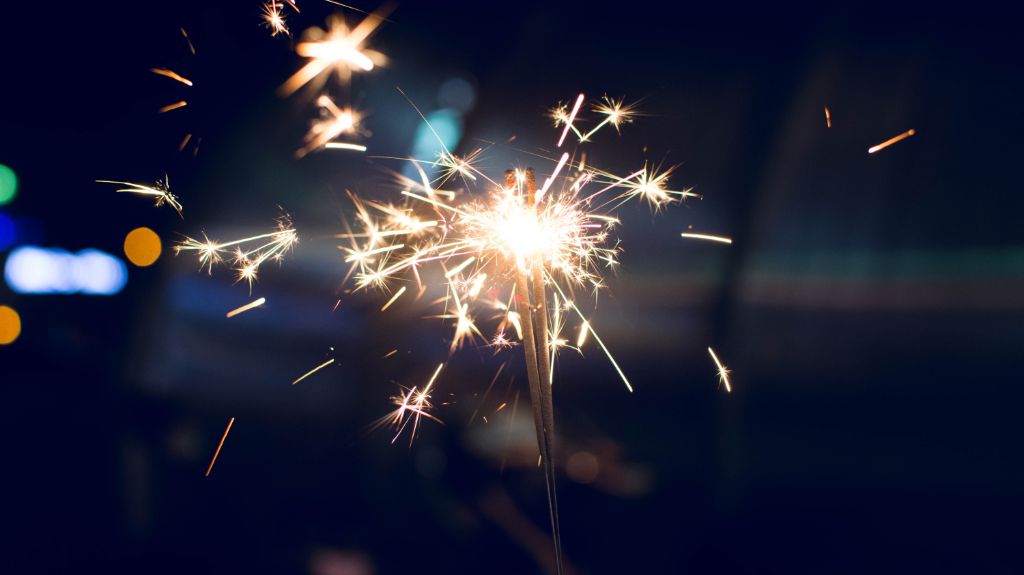 Here is a list of some of the best and most popular events and festivals in various parts of the country during different times of year:

Summer – Ankara: The International Balloon Festival takes place in the summer months in Ankara and is one of the city’s most popular events.

Fall – Istanbul: September and October are excellent times to visit Istanbul, as the city is warm during the day and cool at night, making it a great choice for travelers visiting during the fall season. Highlights include the Istanbul Book Fair, Mush-rooming season, the International Kite Festival and the Istanbul Jazz Festival.

Winter – Istanbul: The most popular time to visit Istanbul is during the winter months, when you can expect to see plenty of snowfall in the city’s parks and on the nearby Black Sea coast, making it a great destination for winter sports enthusiasts.